Skoda EV Production To Start From 2020 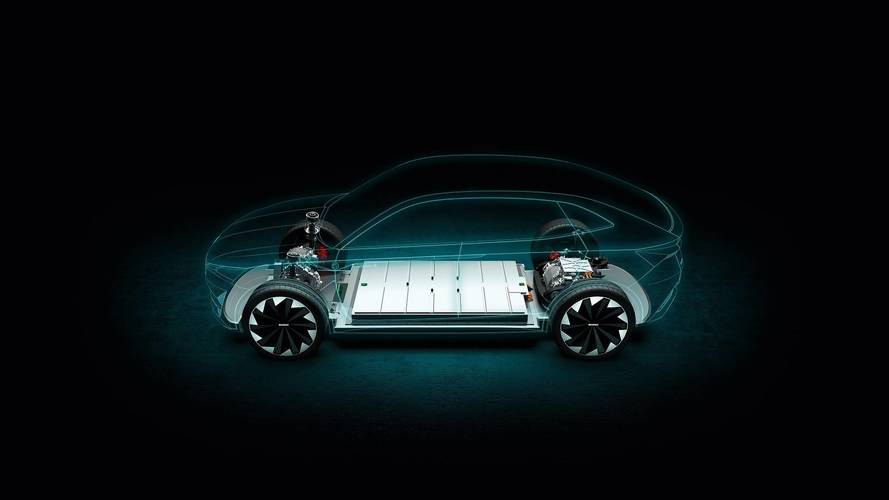 Skoda has confirmed it will continue the tradition of producing its most important vehicles at its Mlada Boleslav plant in the Czech Republic by announcing it will manufacture purely electric vehicles at the same factory starting in 2020. A year earlier, the automaker will also begin producing electrical components for plug-in hybrid vehicles from Volkswagen Group’s rich portfolio.

Skoda’s electric vehicle offensive will start with a PHEV version of the current generation Superb, followed by a more efficient version of the Kodiaq SUV. Both vehicles will use a hybrid system that consists of a 1.4-liter turbo gas engine paired to a 114-horsepower (85-kilowatt) electric motor for a total output of 215 hp (160 kW). If this setup sounds familiar to you, that’s because it’s identical to the powertrain the Volkswagen Passat GTE uses.

In 2020, Skoda will be ready to launch its first-ever fully electric model, previewed by the Vision E concept earlier this year (pictured below). It will be VAG’s third EV based on the MEB platform, following two electric cars from Volkswagen and Audi, giving the Czech vehicle nearly the same level of priority as the two German models.

The EV push will then reportedly continue with Skoda’s most expensive car ever – an all-electric coupe-SUV, positioned between the Karoq and Kodiaq. With power expected to be close to 300 horsepower (224 kilowatts), it might also become the most powerful production car of the brand.

On the exact opposite end of the EV spectrum, the manufacturer is expected to launch an affordable electric hatch. It will essentially be a rebadged and slightly revised version of the VW I.D. and might resurrect the Felicia moniker. By 2025, the EV range will grow by two additional models, another compact crossover and a sports car, believed to be a spiritual successor of the classic 110R.

Mladá Boleslav, 17 November 2017 – ŠKODA AUTO is going to produce models that run purely on electric at their Mladá Boleslav site. As of 2019, the brand will also be manufacturing electrical components for plug-in hybrids. The production of electric vehicles and parts is a significant step in the implementation of the brand's future strategy.

“ŠKODA's future will be electric," says ŠKODA AUTO CEO Bernhard Maier. "By 2025, we plan to offer five purely electrically powered models in various segments. We are pleased that the first all-electric ŠKODA will be built in the Czech Republic. This decision underlines the Group’s confidence in the ŠKODA workforce. This is an important step for the future of the SKODA brand and the Czech Republic as an automotive location.”

In addition to producing electric cars, the Mladá Boleslav plant will also be manufacturing electrical components for plug-in hybrid models of several Volkswagen Group brands as early as 2019.

ŠKODA's first electrified series model will be launched in 2019: the ŠKODA SUPERB with plug-in hybrid drive, which will roll off the Kvasiny plant production line. Mladá Boleslav will then manufacture the first purely battery electric model in 2020. At this year's Auto Shanghai, the manufacturer presented its vision of electric and autonomous driving with the electric study ŠKODA VISION E.

Electrifying the ŠKODA model range and producing electrical components for the Volkswagen Group are among the cornerstones of ŠKODA Strategy 2025. Other key areas of action include digitising products and processes, conquering new markets and expanding the company’s business areas from traditional automotive engineering to a wide range of mobility services.