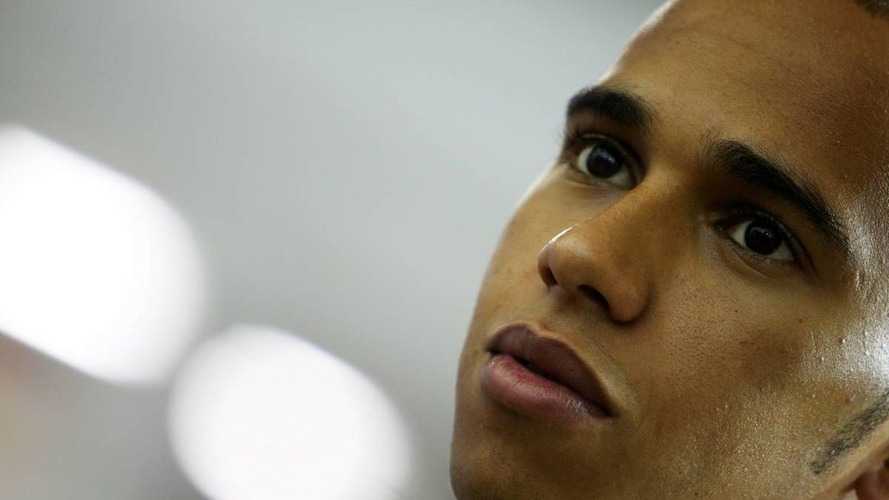 Lewis Hamilton was arrested after caught 'hoon' driving in Melbourne earlier this year and later charged and summoned to court.

F1 drivers could be penalised by the FIA if they behave badly on the roads, Jean Todt has suggested.

Lewis Hamilton was arrested after caught 'hoon' driving in Melbourne earlier this year and later charged and summoned to court.

But when asked about the incident in Turkey two weeks ago, the McLaren driver said the local authorities were "loving the publicity".

Victorian traffic commissioner Ken Lay was unimpressed with Hamilton's "flippant" reaction. "The bottom line is people die on our roads because of hoon behaviour and he has set a really bad example," he said.

Also apparently unimpressed is FIA president Todt, who was rumoured to be considering commissioning a protocols list informing drivers about respecting the unique rules and practices of each GP host nation they visit.

It has additionally been rumoured that drivers could face FIA penalties if convicted of committing traffic offenses.

"I have actually asked this question," Todt admitted to the French newspaper Le Parisien.

"There is an incompatibility between the status of a role model champion, and a possible infringement on the road. We are therefore trying to see whether to do something, and how."