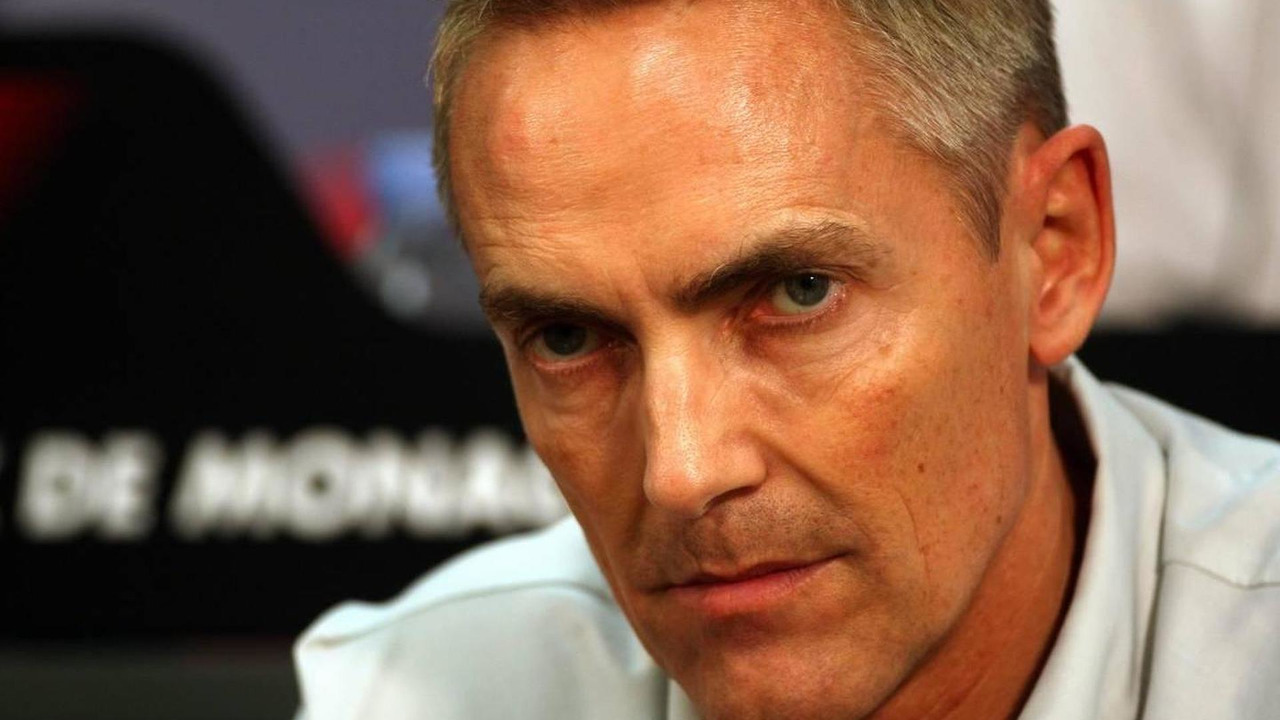 That is the insistence of FOTA chairman Martin Whitmarsh, amid Ferrari's continuing enthusiasm about entering a third Maranello built car for a driver like Valentino Rossi.

F1 is unlikely to consider three-car team entries while the grid is already healthily subscribed.

That is the insistence of FOTA chairman Martin Whitmarsh, amid Ferrari's continuing enthusiasm about entering a third Maranello built car for a driver like Valentino Rossi.

Rossi, however, broke his leg in a MotoGP practice crash last Saturday, and now Whitmarsh has revealed that the issue of three cars has not recently been discussed by the F1 teams association.

"It's really an idea if you get a reduced number of teams," said the McLaren boss.

Ferrari is a staunch critic of F1's struggling new teams, but Whitmarsh insists that FOTA wants the entire current grid to "develop and flourish".

"McLaren, Red Bull, Ferrari, Mercedes would all probably be happy to have a third car, but I think in fairness to the smaller teams it would only disadvantage them further," he explained.

However, if the big teams were able to enter third cars, Whitmarsh acknowledges that it would be an opportunity for celebrity drivers like Rossi, Sebastien Loeb and NASCAR's Jimmie Johnson.

"So in the event that the number of teams drops below 10 - and at the moment we're hoping it is 13 next year - it would be a fantastic opportunity," added Whitmarsh.