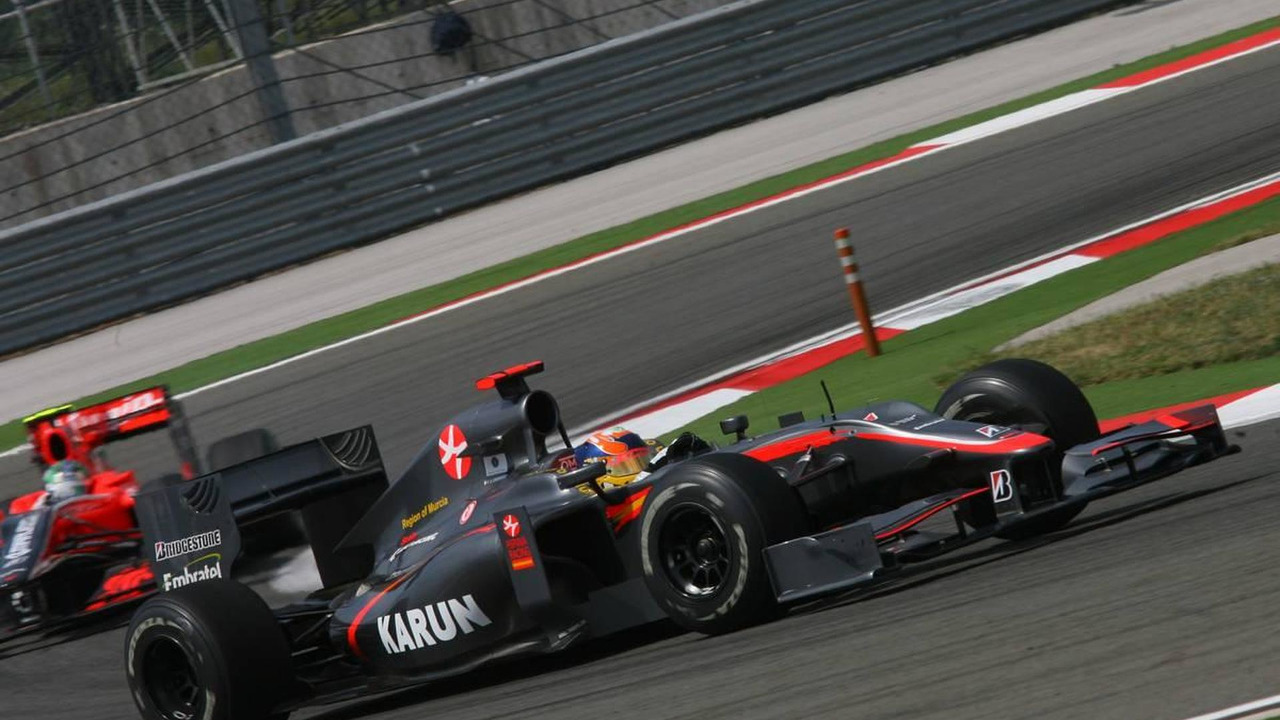 HRT could be set to sign a third test and reserve driver.

According to the Dutch newspaper Algemeen Dagblad, the third test driver could be Christijan Albers.

Dutchman Albers, 31, raced for Minardi and Midland in 2005 and 2006, and lost his Spyker drive due to sponsorship issues mid-way through 2007.

But he has retained his links to former Midland and Spyker boss Colin Kolles, including driving for his Le Mans and DTM teams. Kolles is now the boss of HRT.

"Also last year there was a possibility (of being in F1), but there was no chance of driving, so that was useless," said Albers.

"Colin knows how strong I am, especially technically. With all the teams for which I've driven, we have made progress.

"I am keeping trying and it might succeed with the help of my loyal sponsors. I have a partner that just might give that final push.

"But before I do something I like to be very well prepared," he added.