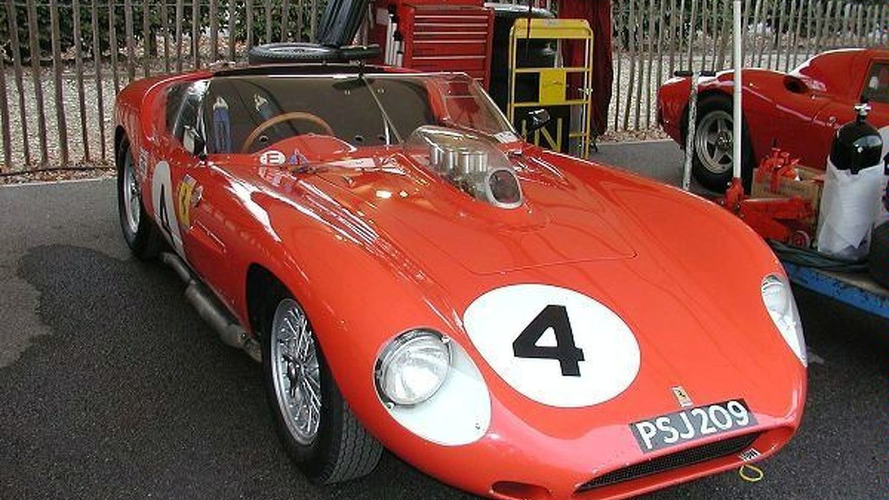 A six-cylinder Ferrari would not compromise the brand's performance values said Ferrari's CEO.

"An engine smaller than a V8? Why not?" di Montezemolo told Autocar. Ferrari has built six-cylinder engines in the past but the Italian automaker's CEO vowed that a V6 would not compromise the brand's performance values. "Our cars are there to enjoy and we have to maintain this," he said. He didn't offer more details than that on any V6 development plans.

The Ferrari boss also said that the company may use turbocharging on its V8s to help improve emissions and fuel economy.

Ferrari engineers are also working on developing a V12 hybrid, as first previewed in the green Ferrari HY-KERS concept earlier this year, which is scheduled to be ready for market by 2014. The company's F1 team will likely also be contributing substantially to that V12 hybrid, through improvements to the F1-developed KERS (Kinetic Engery Recovery System) which generates electrical power from the brakes.