Infiniti FX To Bow In Geneva 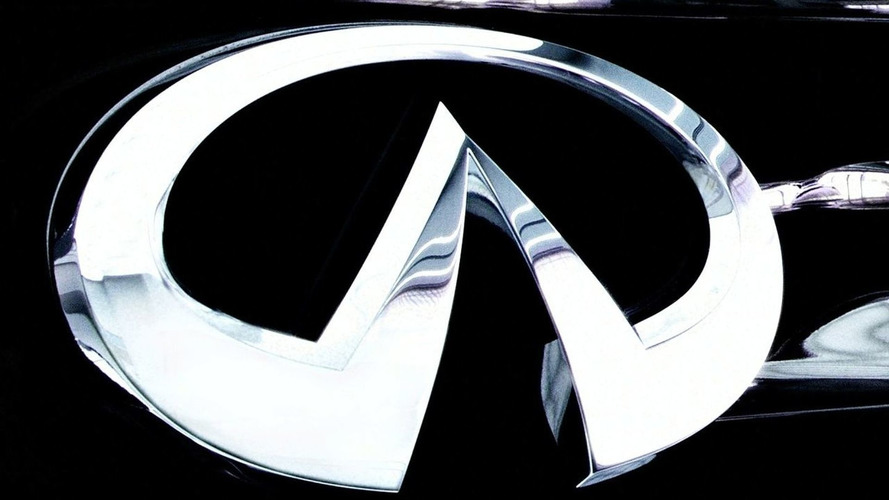 We all knew the Infinity FX was in the pipeline for 2008, but now we can confirm that the next generation of the crossover will debut during the Geneva Motor Show.

We all knew the Infinity FX was in the pipeline for 2008, but now we can confirm that the next generation of the crossover will debut during the Geneva Motor Show.  But in somewhat surprising news, the actual debut will take place in a private ceremony outside the Show.  Occurring during the evening of Tuesday March 4th, Nissan President and CEO Carlos Ghosn is expected to pull the curtain off the FX.

Infiniti is a subsidiary of Nissan.

Coming up on the brand's 20th anniversary, this will be the first premiere for the brand outside of the States.  The FX will be joined by several Euro-specific performance cars being unveiled at the Swiss show.  These include the V6 G Sedan, the G coupe, and the EX coupe crossover.  All three vehicles, and the new FX, will be available across Europe beginning in October 2008.

Previous accounts of the Infiniti crossover call for the availability of a V6 or V8 gasoline engine, with a Renault V6 diesel option coming out in 2010.  The new FX is also believed to have an optional hybrid power train available, which will have a revolutionary electric motor system to assist gasoline engines at low and high speeds.  If true, this could potentially revolutionize a market segment consistently plagued with negative PR related to fuel efficiency.  Nissan's new system would mean cleaner running vehicles in almost any driving situation.

Although a hybrid FX is not expected until 2011, news about it is expected to be released at the unveiling of the 2009 Infiniti FX.