Ferrari 599 Roadster to be launched in Pebble Beach 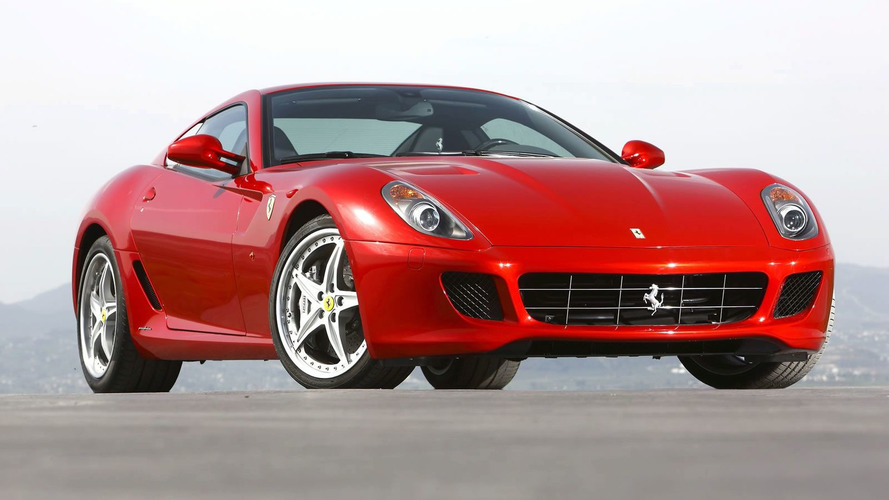 New 599 open-top will feature an "emotional, romantic" name like "Italia or Fiorano".

Ferrari will be unveiling an open-top 599 model this summer.

In an interview with AutoCar magazine, Ferrari CEO Luca di Montezemolo described the model as a roadster and said that it will be sold as a limited series. According to di Montezemolo, the open-top 599 will come with its own name - something "emotional, romantic" like "Italia or Fiorano". He also said the model would not be put on display at a traditional motor show but will instead be made available for prospective buyers in private viewings at the automaker's headquarters in Maranello, Italy.

The new open-top 599 will debut at the Pebble Beach Concours d'Elegance in August.

Gallery: Ferrari 599 Roadster to be launched in Pebble Beach