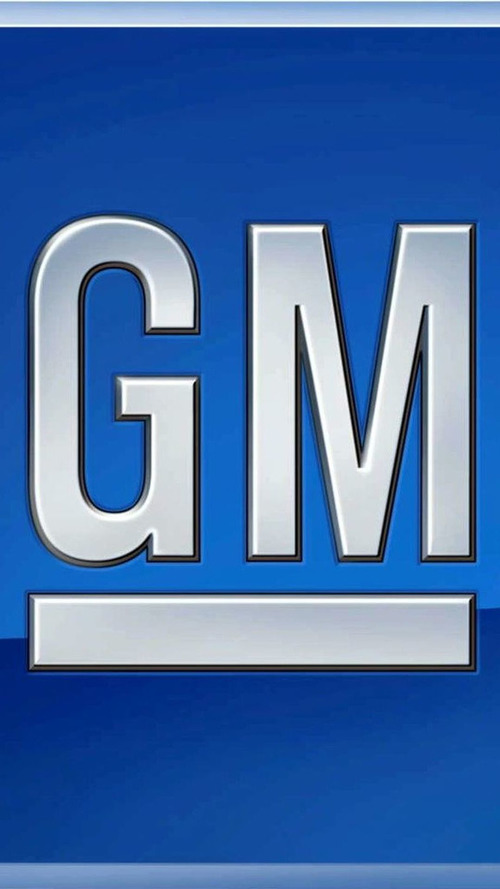 Some foreboding news coming out of General Motors today.  The financially troubled automaker says it still needs to cut costs despite doing better than expected last quarter.  GM plans on offering buyout packages to its entire hourly workforce in the States to lower the amount of wages they pay, according to CNNMoney.com.

If the buyout rounds are not sufficient enough to satisfy GM Chairman and CEO Rick Wagoner, layoffs and contract renegotiations might not be completely out of the question.  The buyouts are considered by the financial news site as being "generous," with employees in service for more than 10 years eligible to receive $140,000 up front to sever all ties with the automaker.

The move is not entirely unexpected.  GM negotiated to allow the buyouts in their contract talks with union leaders from the United Auto Workers last year.  GM used buyouts to speed up the process of shutting down plants in 2006 to deal with less interest in their products.  They have cut nearly 40,000 jobs since 2006.  Ford and Chrysler also used buyouts for the same reason in those years.

Strong operations performance outside the US helped GM cope with the steady stream of losses coming from North American plants, but were not enough to compensate with losses at GM's financing arm, GMAC.  Still a 49% owner of the lender, GM recorded net losses totalling $38.7 billion in 2007.

Although the move could be used to reduce the company's headcount, many new workers will be hired to replace some of the outgoing laborers.  These new employees will be payed less and receive less in benefits from GM.

"We've worked with our UAW partners to ensure our employees have a variety of attractive options to consider," Wagoner was quoted as saying. "The special attrition program is an important initiative that will help us transform the workforce."