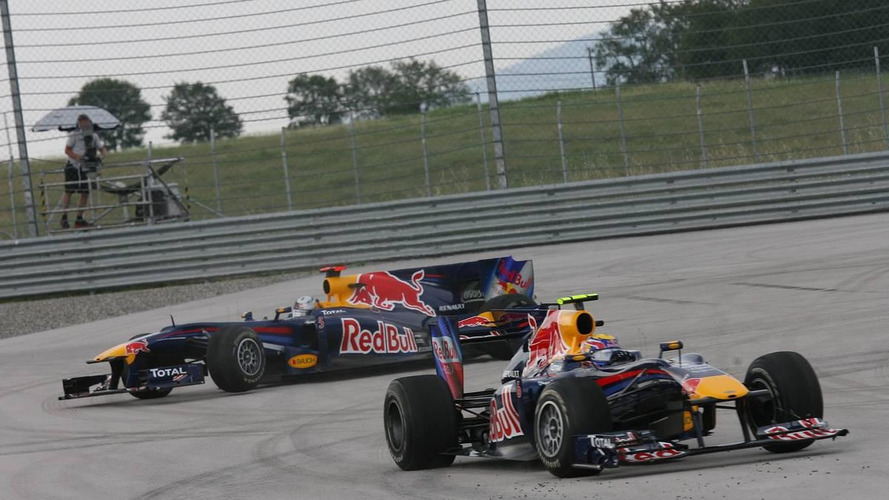 Dutchman Verstappen, 38, contested more than 100 grands prix until 2003, most famously as Michael Schumacher's teammate at Benetton in the mid 90s.

He wrote in his latest column for De Telegraaf newspaper that Australian Webber was not at fault for the collision on lap 40 at Istanbul Park.

"Vettel had the momentum and the slipstream, but he then made a crucial error by moving quickly to the right and hitting his teammate," Verstappen wrote in Italy, where he is accompanying his 12-year-old son Max at a kart event.

"Of course, Webber defended his lead, but that was his right. Everyone races to win, and he gave more than enough space to Vettel, who should have driven straight ahead."

Verstappen said it was wrong of Red Bull team bosses to criticise the behaviour of Webber, who had driven to the extremity of the circuit to defend the inside line for the forthcoming left-hand corner.

"Maybe it was a bit about politics, and I understand that some may prefer a young German talent to be champion, but Webber has done a good job.

"Now it's up to the management to ensure that the incident is put in the past. It is important that teammates can work with one another, but I assume that both Vettel and Webber are professional enough," he added.