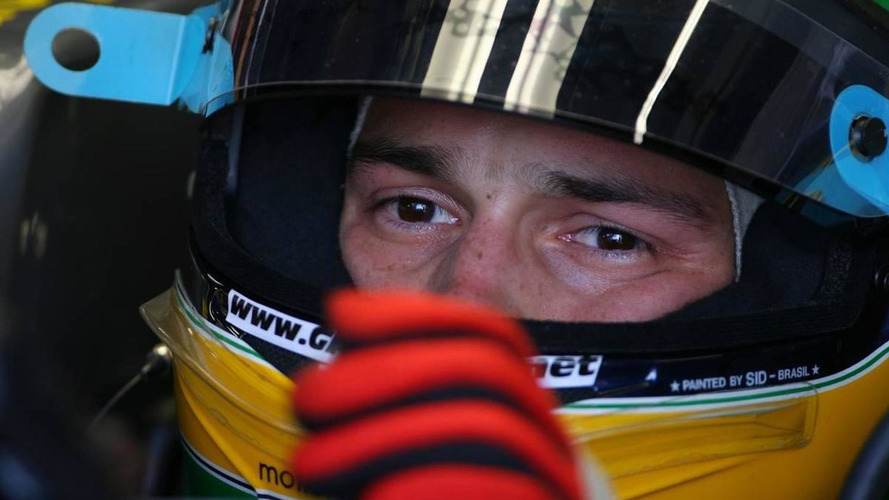 Bruno Senna is in danger of losing his formula one seat, according to a report in the Italian media.

Autosprint reports that the 26-year-old Brazilian could be replaced by HRT's recently-signed Friday and reserve driver Sakon Yamamoto.

Senna said recently he is grappling with the perception that, at the wheel of the uncompetitive Dallara-built car, he is struggling to live up to the image of his famous late uncle.

"There is a fine line between explaining and moaning," he said.

"It is very difficult but, in the right place, at the right team and with the right car, I can be world champion," insisted Senna.

The timing of the Yamamoto speculation is odd, given that Senna's performance on Saturday afternoon in Turkey marked the first time an HRT driver has outqualified a rival car on a dry track.

Italiaracing said an agreement with the 24-year-old was "delayed", but reports that Filippi could instead make his debut at Valencia later this month.