No Friday action for di Resta in Canada - Force India 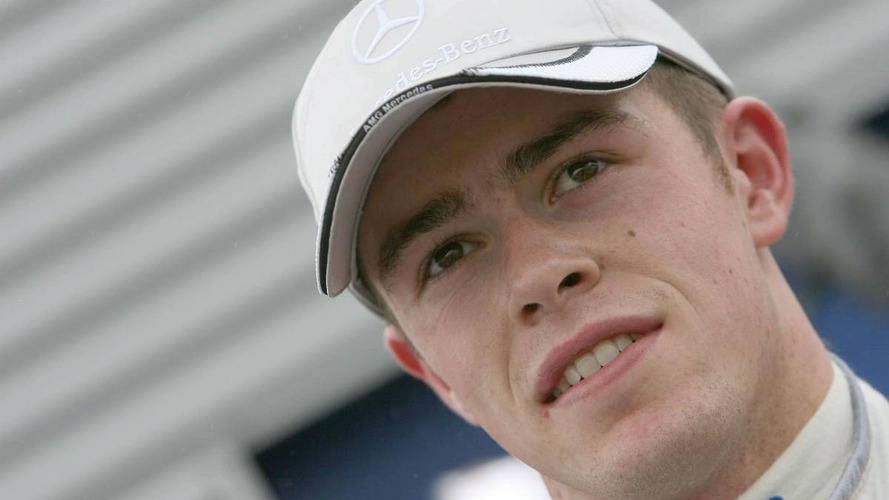 Paul di Resta will sit out a third successive Friday morning practice on the sidelines of Montreal's Circuit Gilles Villeneuve next week.

Paul di Resta will sit out a third successive Friday morning practice on the sidelines of Montreal's Circuit Gilles Villeneuve next week.

But in the interests of maximising the regular race drivers' practice time, the Scot did not drive in Bahrain because of the altered track configuration, or in Monaco "due to the challenging layout of the circuit".

And Adrian Sutil or Vitantonio Liuzzi also did not have to give up their cockpit at Istanbul Park last Friday, because the VJM03 was fitted with "some new development items", including the F-duct.

It has now emerged that di Resta, 24, will also not be in action on Friday ahead of the Canadian grand prix late next week.

"Paul will be back in the car in Valencia and will also drive at Silverstone," team manager Andy Stevenson said.

"In Canada, we want to give our two regular drivers as much track time as possible. The Circuit Gilles Villeneuve is a very unique track," he added.