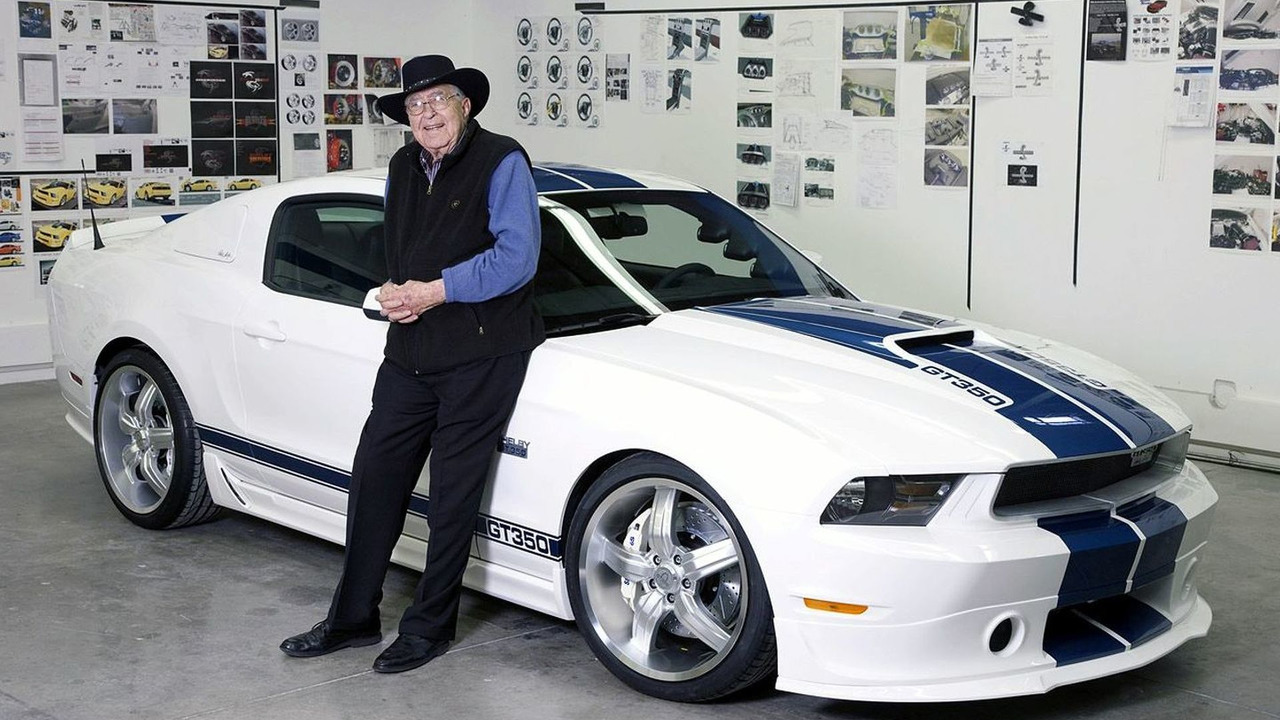 Could Carroll Shelby be one foot out the door of the tuner industry? Get the full story right here.

Mustang legend Carroll Shelby is thinking about hanging it up, and retiring from the car business.  The 87-year-old has confirmed that the 2011 Mustang GT 350 may be his final project.

The departure has little to do with Shelby's age.  He believes performance parts development and sales is more profitable than his Mustangs

"It's hard to make any money on a car," Shelby told the Dallas News.  "But our parts business is growing 15 to 20 percent a year."

If he does go through with the plan, the automotive icon will continue production of the GT 350 for a few more years, with 500 units built annually.  He may also franchise his name to a series of authorized shops nationwide to build Mustang tuners and Super Snake models.

Sales at the tuner outfit have dropped off substantially from the 6,000 Shelby models of the 2007-8 Mustang Shelby GT.  Since then, the company has let go of nearly 40 percent of its staff.

His catalogue booming, it is no surprise that Shelby would want to push his 1,000-hp 5.4-liter V8 engines, and their parts, out the door.  Still, it will be a big blow to the American muscle car industry if Shelby walks away.