Red Bull will not use F-duct in Canada - Marko 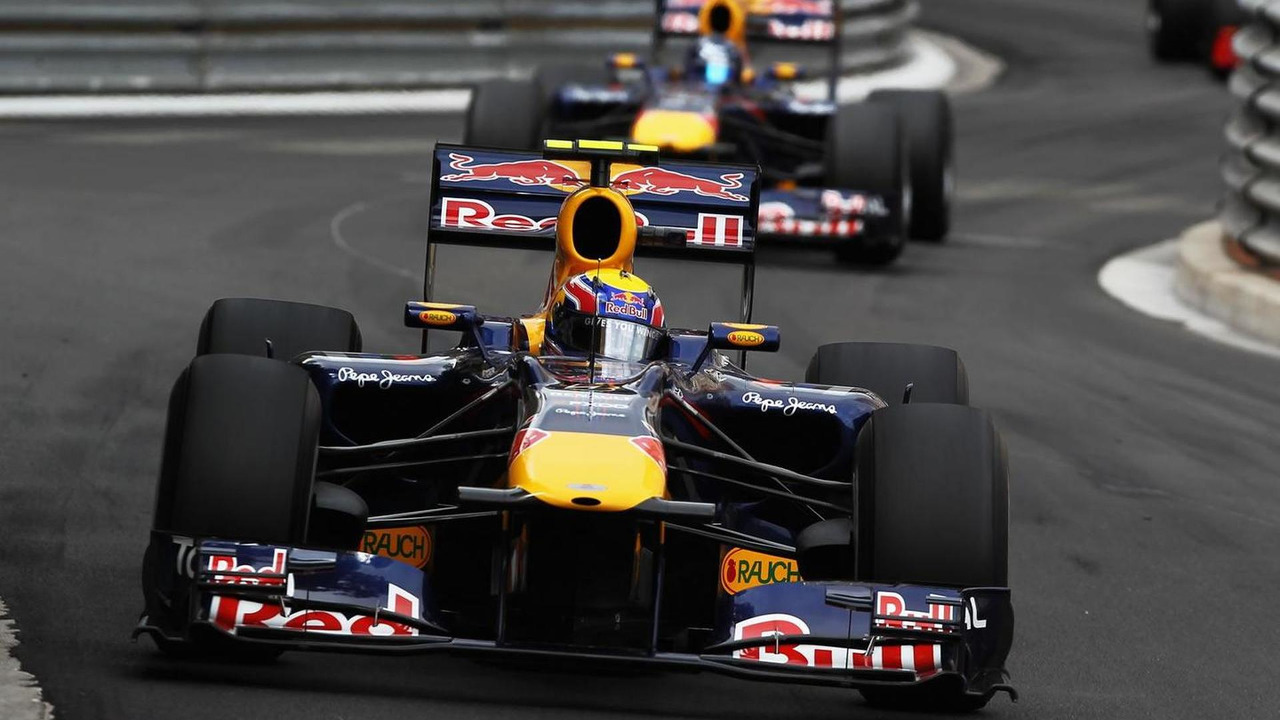 Red Bull might not test its new F-duct system on the long straights of Montreal's Circuit Gilles Villeneuve next Friday.

Red Bull might not test its new F-duct system on the long straights of Montreal's Circuit Gilles Villeneuve next Friday.

The team took its initial version of the downforce-stalling concept off the RB6 after Friday practice in Turkey, after Sebastian Vettel reported that it had not functioned perfectly.

"We need to work on getting the right effect," said the German.

It had been expected that the team would test the innovation again during Friday practice in Canada, where the straightline speed boost will be a big advantage on the fast layout.

But on Austrian television 'Sport und Talk aus dem Hangar 7' on Tuesday, Red Bull advisor Helmut Marko indicated that the F-duct will not be used in Montreal next week.

"It did not work perfectly," he confirmed on Tuesday, referring to the Istanbul Park test.

"Therefore, we are developing it further. We will bring it again to Valencia," he added.