James Bond’s Aston Martin DB5 will be auctioned for £3.5 million 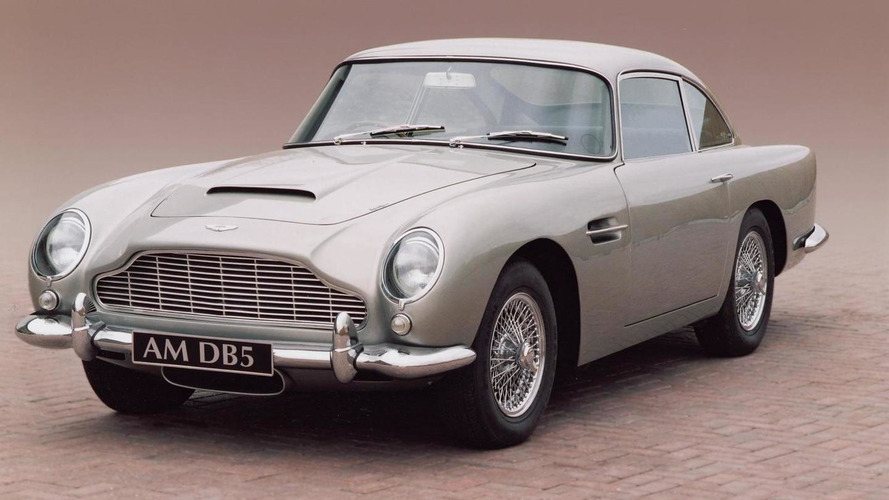 The Aston Martin that once chased baddies on the big screen is going to be auctioned off. James Bond's DB5 from Goldfinger and Thunderball could fetch at least £3.5 million.

James Bond's Aston Martin DB5 from the movies Goldfinger (1964) and Thunderball (1965) is going under the auctioneer's hammer on October 27. The car with number plate FMP 7B has been under the ownership of US radio broadcaster Jerry Lee since 1969. He had bought it from the factory for US$12,000.

RM Auctions will conduct the event through its Automobiles of London sale where it is expected to fetch at least £3.5 million (US$5.14 million). The money will be donated to the Jerry Lee Foundation, an initiative dedicated to solving problems associated with poverty.

"The James Bond car has brought me much enjoyment for some 40 years," said Lee. "Even as I sell it and use the proceeds to fund the Jerry Lee Foundation, the car will continue to give me great pleasure as it furthers the mission of the Foundation to do good around the world."

Having once belonged to the famous international spy, the DB5 is of course armed to the teeth. It features a bullet proof windscreen, revolving number plates, machine guns, an oil slick sprayer and the passenger ejector seat.