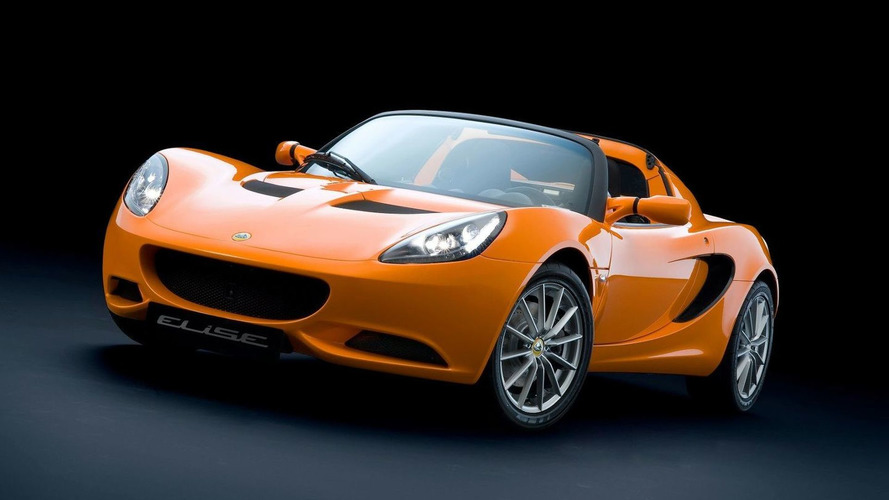 Are both Lotus Exige and Elise models about to receive Evora V6 power? Yes, according to a report from Autocar.

Hard-working spies caught a Lotus Exige that sounded very similar to an accompanying Evora nearby. In addition to the sound, widened wheel arches were noticed. Although not measured, the rear wheels appeared to sit slightly further back, suggesting a longer wheelbase.

Rumours of such a marriage first surfaced last autumn but did not translate into anything concrete. Apparently management changes at Lotus put the project on hold until certain financial obligations were cleared. The car was seen less than two weeks ago.