Mercedes S350 to be only U.S. diesel S-Class 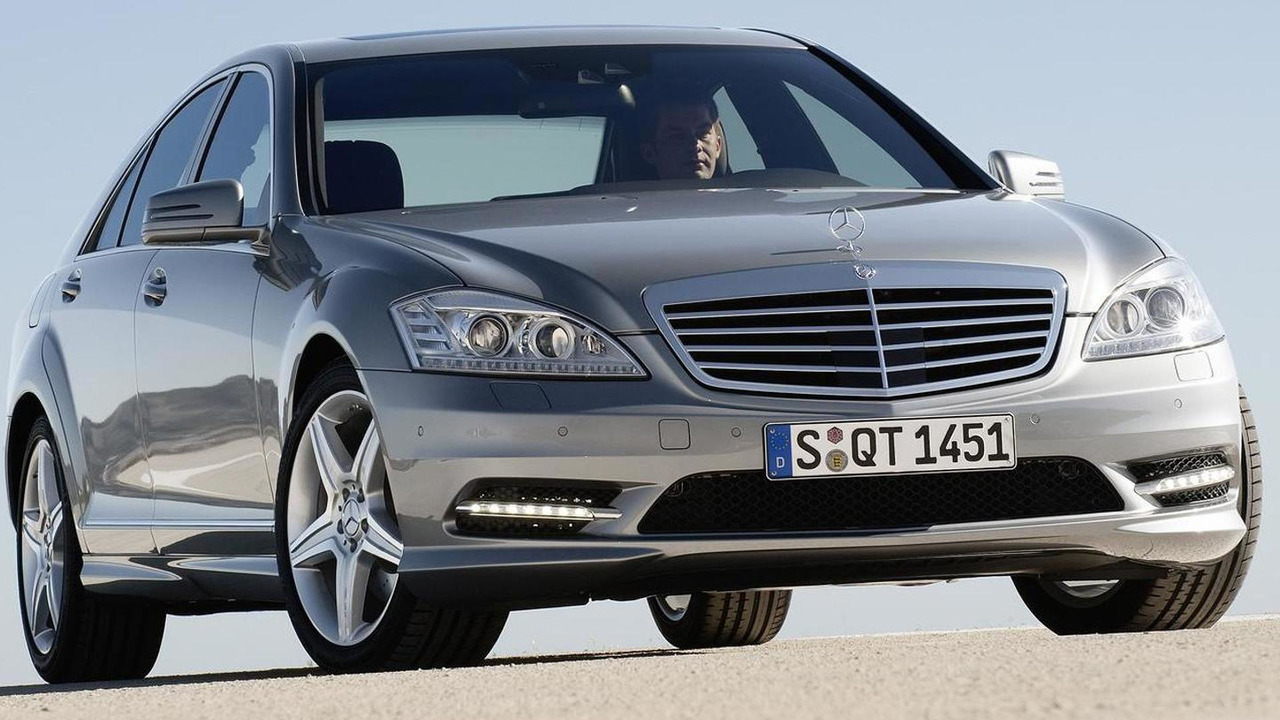 Set to become the only diesel-powered S-Class in America, the S350 will feature a 3.0-liter V6 with AdBlue urea injection technology.

According to a recent report, Mercedes will introduce the S350 BlueTec in the United States.

Backed up by a seven-speed automatic transmission and 4MATIC all-wheel drive, the S350 will likely accelerate from 0-60 mph in 7.8 seconds before topping out at an electronically limited 155 mph. While it's not fast, the S350 could potentially get an EPA fuel economy rating of 25+ mpg on the highway.

Gallery: Mercedes S350 to be only U.S. diesel S-Class