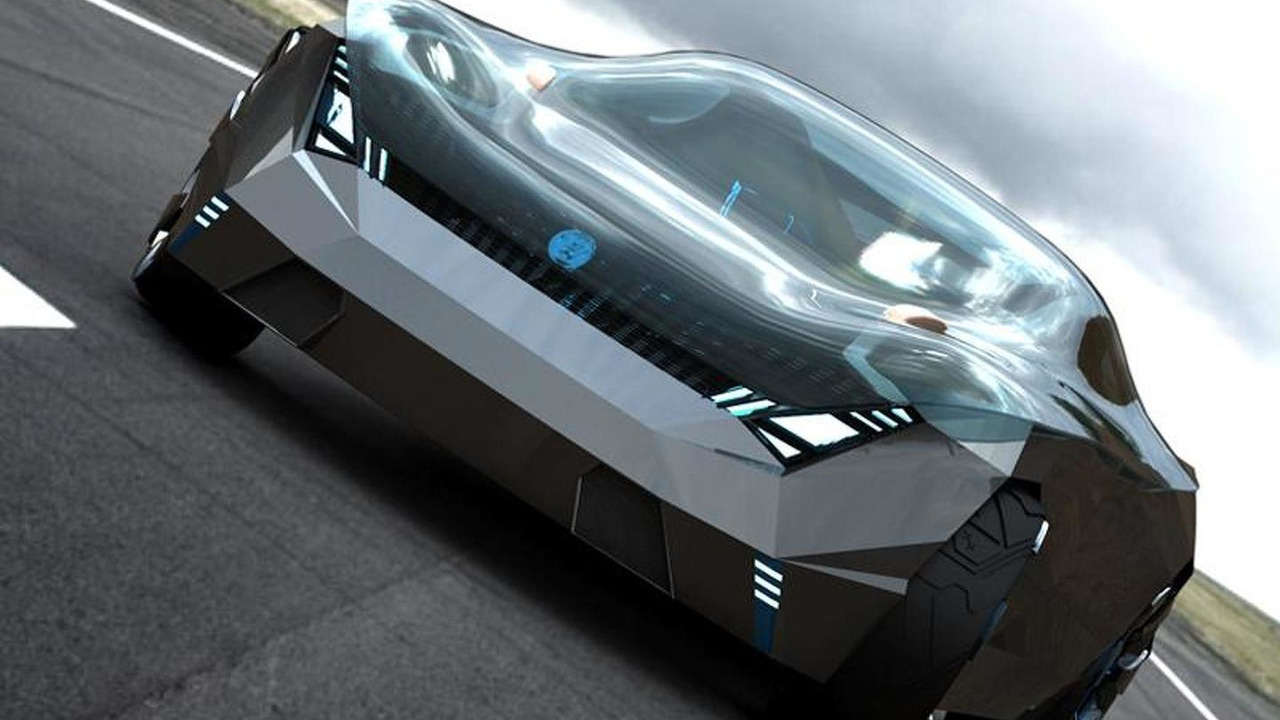 A Spanish designer has created this electric-powered Volkswagen Kai-Nalu Concept from being inspired by Mediterranean waves.

Josep Ferriol is a graduate of Universidad Politécnica de Valencia in Spain, and a designer. He created this concept design called the Volkswagen Kai-Nalu, a wild child with extremely exotic looks, as part of his thesis. The main inspiration came from the waves of the Mediterranean sea. The flowing glass section is styled after the sea, while the lower body got its inspiration from rocks as they get hit by crashing waves.

Ferriol is quite aware of how bold and probably controversial the Kai-Nalu would be, given the tendency for certain modern cars to follow similar design patterns. But this was deliberate to help the car stand out. Highlights include the clear roof, highly stylised wheels and an electric drivetrain with two separate motors.