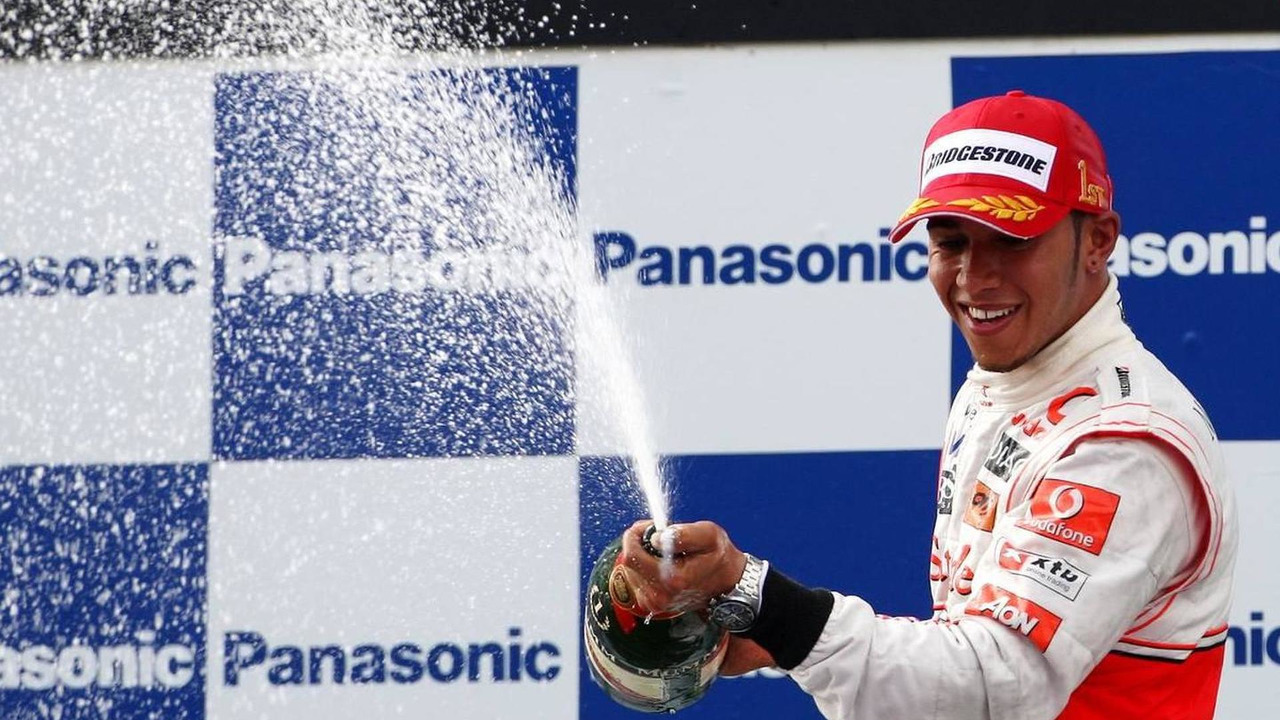 With the Red Bull-fight raging, it is easy to overlook that the whole episode was triggered by the major step forward made by McLaren in Turkey.

With the Red Bull-fight raging, it is easy to overlook that the whole episode was triggered by the major step forward made by McLaren in Turkey.

The entire F1 paddock had predicted another race of utter dominance from the energy drinks-owned team.

But although Mark Webber and Sebastian Vettel were leading at Istanbul Park, it was the pressure applied by the chasing Lewis Hamilton and Jenson Button that revved up the urgency of Vettel's ill-fated overtaking move.

"We were quicker than the Red Bulls," said Button. "It's amazing how much of a leap we've made. We've bridged the gap and the rest have stayed back."

It is suggested that the success of McLaren's F-duct on the long straights of Turkey has clouded the overall improvement to the MP4-25 car.

Red Bull tested its own version of the straightline speed-boosting innovation in Istanbul, and will test it again on Friday in Canada after the team decided not to qualify or race with the immature system.

Red Bull boss Christian Horner is busily sorting out the internal teammate crisis at present, but he is also expecting another hard fight from McLaren at the forthcoming races.

"We'll bounce back in Montreal and Valencia, but those are two tracks that are going to play to (McLaren's) straightline advantage," he admitted.

Joan Villadelprat wrote in his latest column for El Pais newspaper: "The Mercedes engine, the most powerful on the grid, is another element playing in the favour of McLaren."

And Ferrari test driver Marc Gene wrote in El Mundo: "We must applaud the British team. They did a great race and the one-two was no accident.

"Their improvement has been remarkable and their jump has surprised everybody."