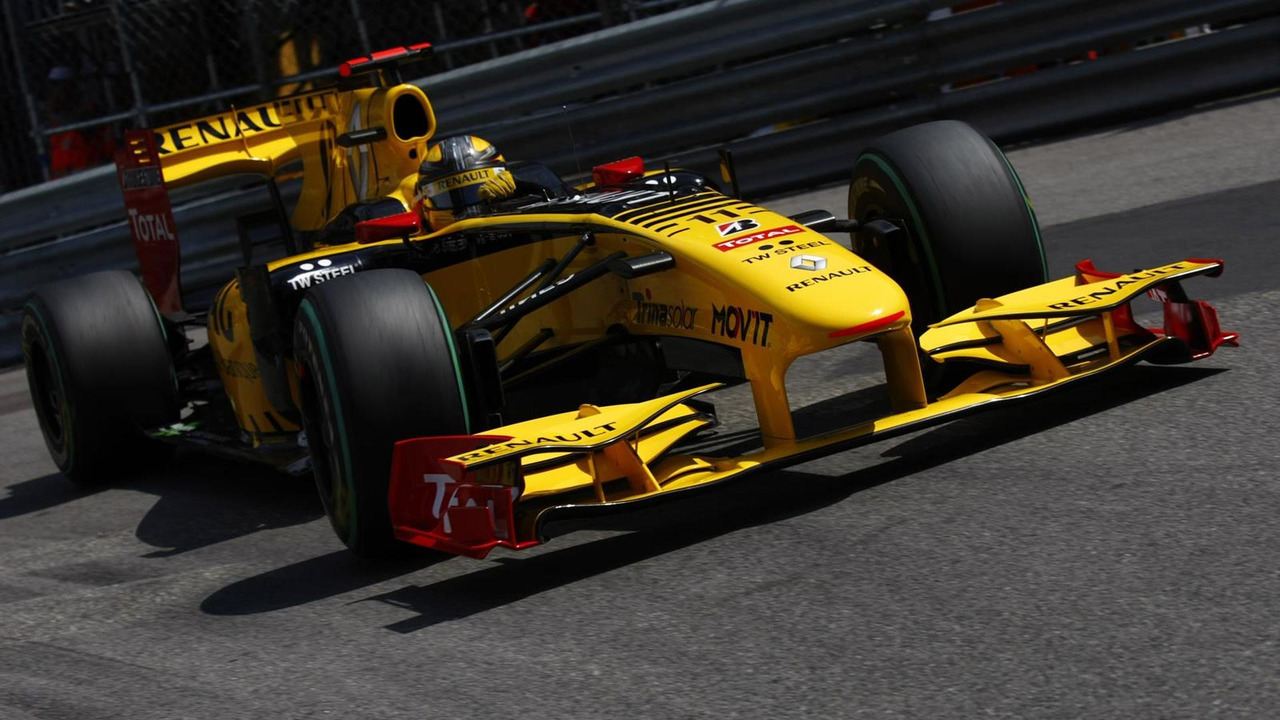 Earlier this year, the Enstone based team said it would not waste resources on the downforce-stalling innovation.

Renault's F-duct will be seen at a grand prix circuit "soon", according to team boss Eric Boullier.

Earlier this year, the Enstone based team said it would not waste resources on the downforce-stalling innovation.

But given that several of Renault's key rivals including Mercedes, Sauber, Williams and Force India have implemented the McLaren-pioneered system, Boullier revealed in April that the team is now "actively working" on an F-duct design.

France's Auto Hebdo said a date for the debut has not been set, but the solution is expected to prove a significant advantage on the long straights of Montreal's Circuit de Villeneuve in two weeks.

"I can tell you that the F-duct will be tested soon," Boullier confirmed. "We are going to use it soon but we want to make sure it works 100 per cent before we put it into a race."

Only Toro Rosso and the three new teams are not working on F-ducts.