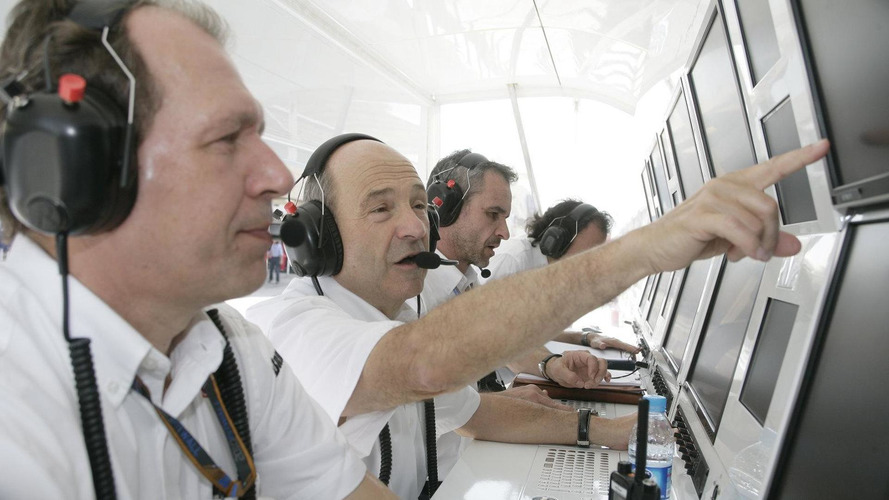 Earlier, it was rumoured that Frenchman Todt was eyeing a merger of his GP2 team ART, but Sauber insisted in Turkey that his team is not being sold.

The 66-year-old said in an interview published at motorsport-aktuell.com: "I have had a very good relationship not only with his father (Jean Todt) but also with him, especially through Felipe Massa."