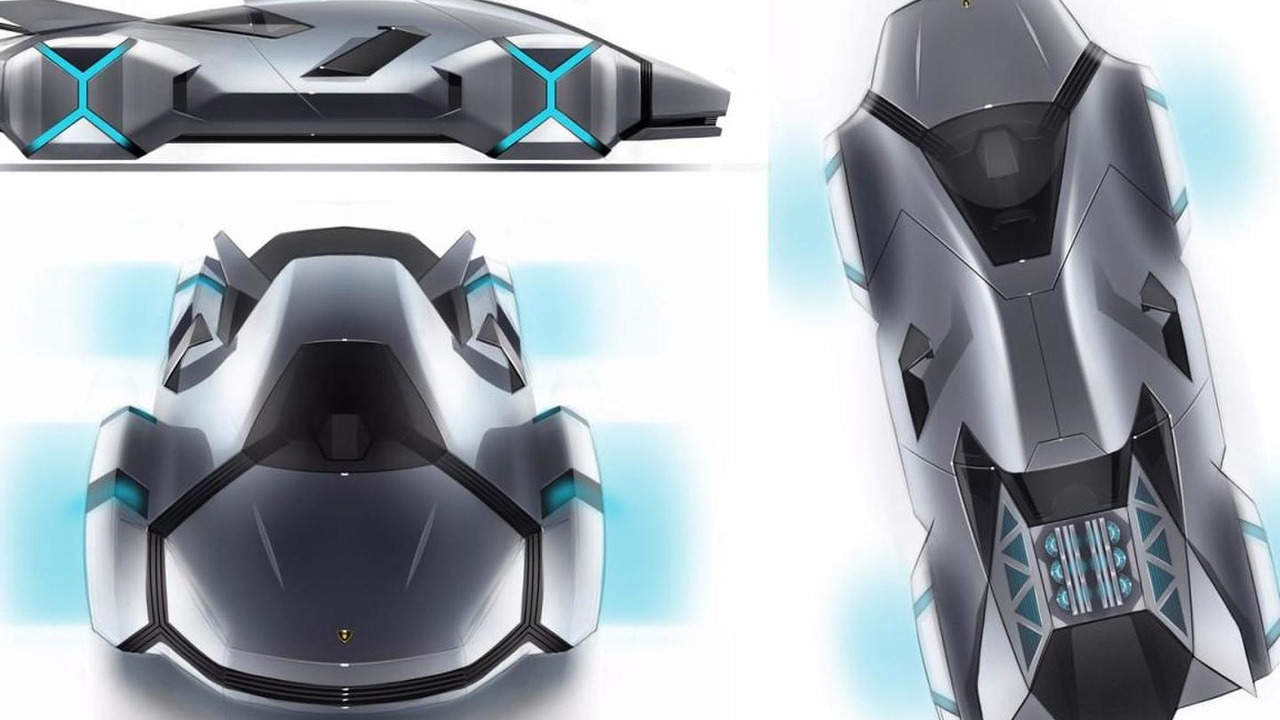 This is a design study for a Lamborghini called the Cnossus.

The Lamborghini Cnossus is the work of Victor Filipchenko (along with colleague Nelson Simoes) who created the project as part of his thesis work at the Scuola Politecnica di Design in Milan, Italy to earn a Master's Degree in automotive design.

The project was developed with the blessings of the storied Italian supercar maker. With a vague assignment to simply design a race car, Filipchenko took inspiration from the Lamborghini Countach (1974-1990) but created something very new with modern touches such as the thin, horizontal line of the taillights.

The name was chosen to honor the ancient city of Cnossus (Knossus), a Bronze Age ruin on the Greek island of Crete, which had its heyday back in 1600 to 1400 B.C. where the sport of bullfighting was born.