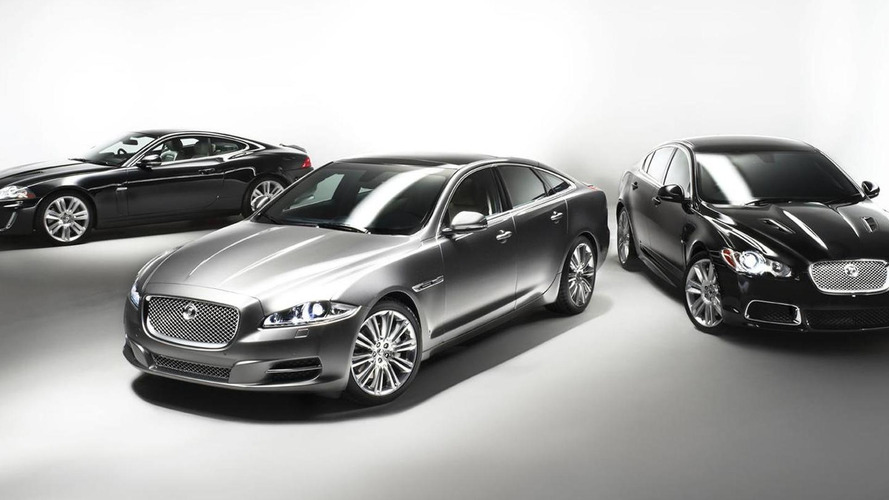 Tata Motors CEO says up to 40,000 units a year could be produced in China. Tata would use Chinese production for the Land Rover and Jaguar marques to keep costs down.

Tata Motors, which acquired the Jaguar and Land Rover brands from Ford back in 2008, will move part of its manufacturing for those marques to China in order to cut production costs and keep the luxury models they produce competitive in the Chinese market.

CEO of Tata Motors Carl-Peter Forster said at a press conference in London that the company would begin by producing Land Rover models in China and that both brands would come to assemble as many as 40,000 vehicles a year in total there.

China accounts for 8 percent of Jaguar and Land Rover sales and is one of the world's fastest growing economies.

Setting up production in China could take up to two years, Forster said. The models produced would likely only be sold locally in China or in other emerging economies in Southeast Asia. The Chinese automotive industry has still not matured enough to export cars to Western countries, although, that may one day change.