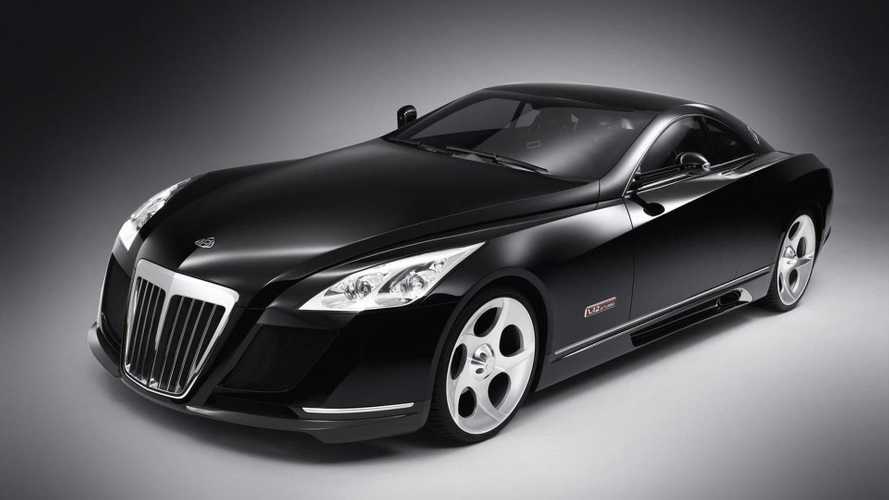 Daimler may have retired the Maybach Exelero concept at its museum, but a Swiss company now plans on putting it into full production with a Viper V10 engine.

The awesome Maybach Exelero concept of 2005 received so much attention on sites like WCF that we thought Daimler would build it. Unfortunately that did not happen. Instead as soon as it had finished its mission of testing Fulda's new high performance tyres and appearing at certain auto shows, the Exelero was retired to the company museum.

Now a report says a Swiss company has bought the rights to it and will start manufacturing replicas for sale. While it will not use the original V12 AMG engine, it will make do with a Dodge Viper 8.3-litre V10, which means costs will be saved, but not at the expense of good old fashioned power. Expect to pay around US$670,000 (€544 600).