Jaguar F-Type is a go 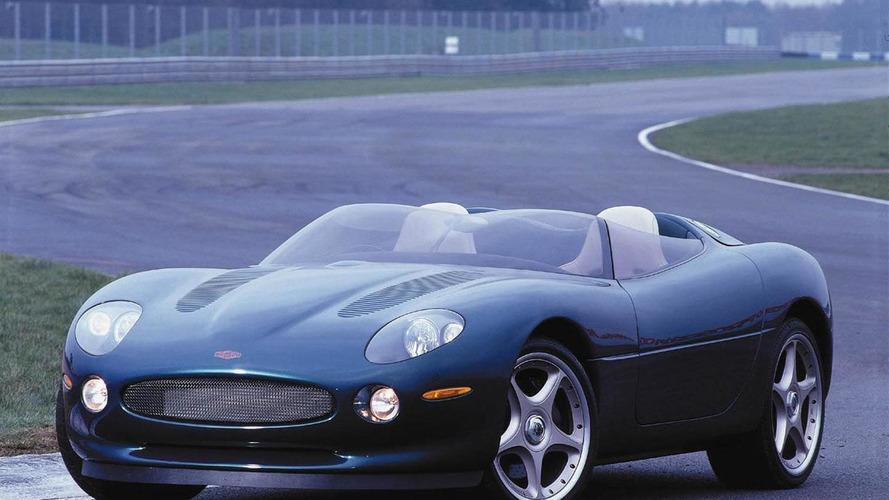 The Jaguar F-Type is now firmly back on the table as JLR owner Tata begins to expand product offerings and factory capacities.

The Jaguar F-Type first appeared as the XK180 Concept in 1998. Since then the company has been hit by bad financial health and had to cancel the project, although a couple of years ago rumours surfaced that it would go into production. With the appearance of new owner Tata, it seems the F-Type is truly and finally in business. It will be a driver-focused sports car featuring cutting-edge engines and technologies.

More news from Jaguar Land Rover is that a fourth Range Rover model, a BMW 3 Series competitor and a new Estate are on the cards. Furthermore, China and India are to receive new company factories just as plans continue for the closure of one UK plant.

"It is much better for a car company to have one large factory, than two small ones," Tata Motors Group CEO Carl-Peter Forster said. "This move isn't about taking volume out of the UK. It's about strengthening business in emerging markets."

Gallery: Jaguar F-Type is a go