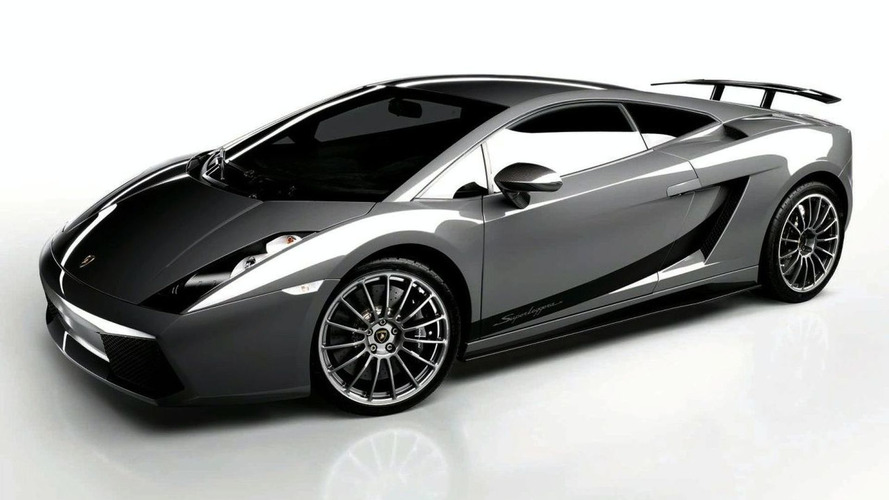 The rumour mill is currently telling us that Lamborghini is preparing a 5.2L Gallardo for Geneva

The Lamborghini Gallardo has been around in its current guise without any major facelifts since its launch in 2003. The car still looks dramatic and modern and has aged well, but parent company Audi has been feverishly working away at the Gallardo’s V10 and in various forms has been implanting it into its A8 and A6 models with resounding success. Could a revised V10 find its way into the heart of Gallardo for Geneva?

The Superleggera edition brought with it lower weight and a tweaked 5.0 L V10 that produced around 522bhp but this was more of a special edition rather than a thoroughly re-worked model. We understand that Lamborghini may be preparing a LP550 version of the Gallardo which would use a 5.2 L FSI version of the V10 to produce somewhere in the region of, you guessed it, 550bhp, up on the standard car’s 520bhp. It would back this up with an improved torque figure of 530Nm verses the standard car’s 510Nm

Rumours abound in the run up to major motor shows and Geneva is no different. This rumour however seems to make a lot of sense when you think it through. Motor manufacturers are always trying to cut costs via streamlining and parts sharing and it would seem odd for Lamborghini to continue to use the 5.0 L version when Audi are using the 5.2 L. Roll on Geneva.