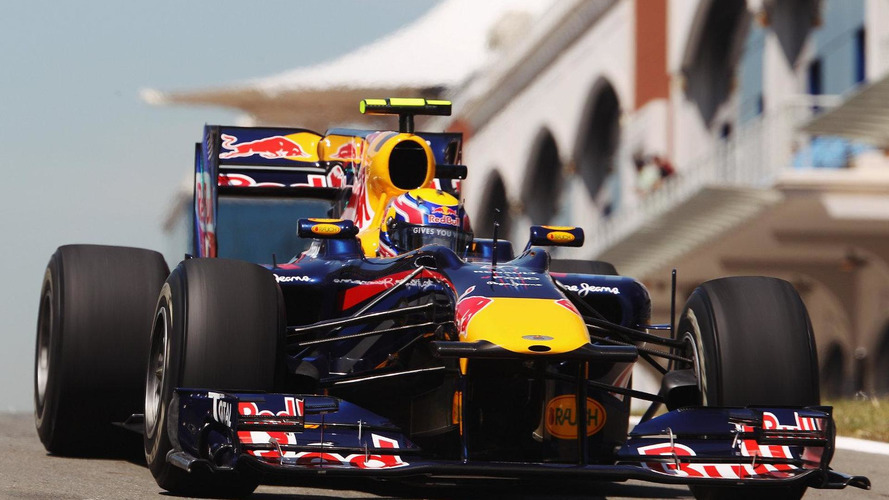 Frustrated Barcelona/Monaco winner and joint championship leader Mark Webber, although second fastest behind Jenson Button, suffered what is suspected to be an engine failure.

After skilfully reversing his Red Bull through a gap in the fence, the Australian then amusingly lost his temper with Turkish marshals who could not decipher his desire for a fire extinguisher to be used to chock the wheel.

2006-2008 Istanbul winner Felipe Massa, meanwhile, had the canvas showing on a set of his soft Bridgestone tyres after spinning sideways in the challenging Turn 8.