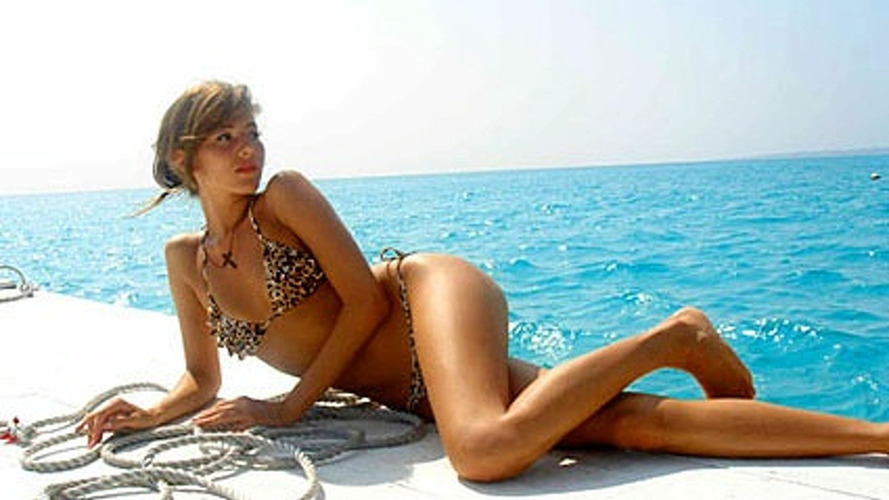 British daily tabloid The Sun said the 30-year-old decided to call time on their 18-month relationship shortly after the recent Monaco grand prix.

Japanese fashion model Michibata, 25, lives in Tokyo, and a friend of Monaco-domiciled Button is quoted as saying the "logistics" of the relationship "took their toll".

"Just over a week ago Jenson reluctantly decided that his racing must be his main priority," the source added.

A spokesman for Button confirmed: "Jenson is single again. He and Jessica have gone their separate ways."