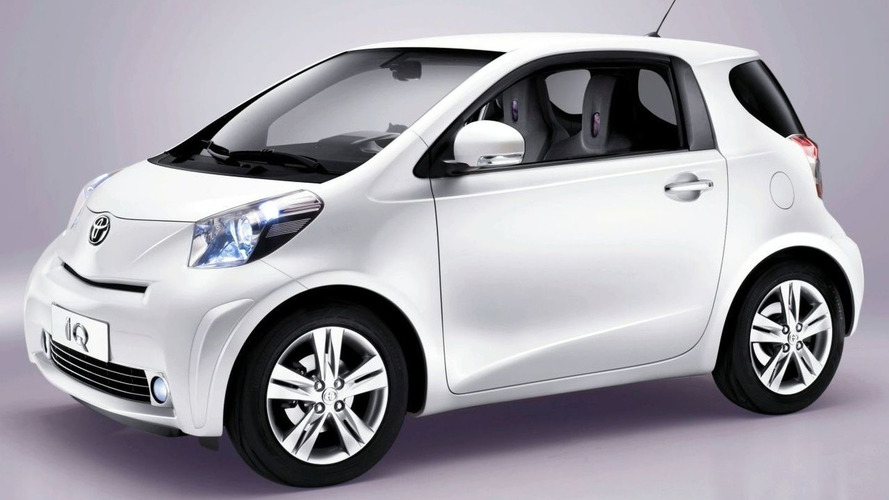 The spaciousness of iQ is a result of its ingenious packaging, which was created by six space-saving but inter-linked engineering innovations that represent a revolution in Toyotaâ€™s automotive vehicle development.

The small car segment is big business and Toyota will unveil their new small urban car, the Toyota iQ, at the upcoming Geneva Motor Show. The Toyota iQ concept is still in our short term memory, it debuted at the Frankfurt Motor Show last September, now early March will mark the debut of the production iQ and it will go into production in the end of the year. Now that is pushing a car into production!

The Toyota iQ may be shorter than 3 meters (for comparison, a smart comes in at around 2,5 meters), it can still comfortably seat three adults plus a child or luggage. Six space saving and interlinked engineering highlights provide the spaciousness, while Toyota have gone all out on a radical new design moving away from the notion that small cars are basic and less safe.

Other Toyota vehicles on show are the Urban Cruiser, making its European debut, a plug-in hybrid prototype, the 1/X plug-in hybrid and the i-Real personal mobility concept.