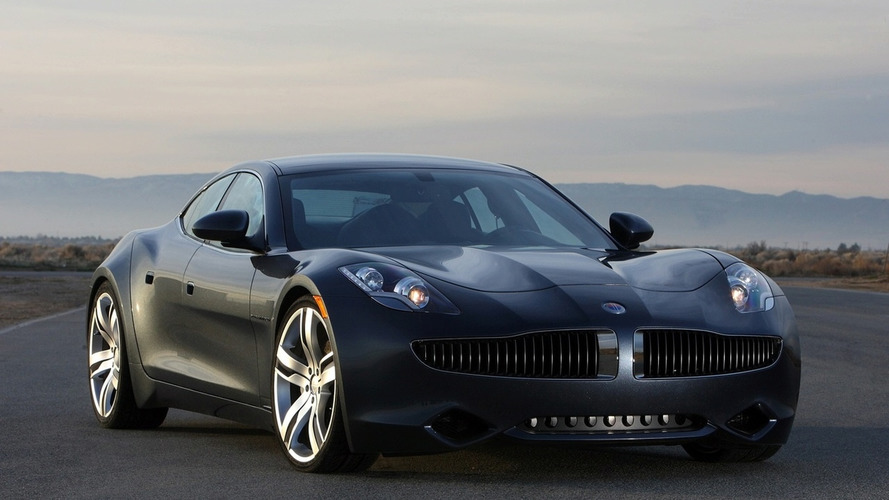 Vehicles will be used for internal testing as well as provided to customers for real-world testing.

Fisker Automotive Inc., the California electric-car start-up, will be building 100 units of its Karma plug-in hybrid model this year to be used for testing, according to an investor in the firm.

The company has contracted Finnish manufacturer Valmet Automotive to build the Karma at its plant in Finland where Valmet also builds the Porsche Boxster and Cayman models, and the electric City car for Think, the Norwegian automaker. According to investor Ray Lane, production will be ramped up next year to a volume of 15,000 units annually.

Lane is a managing partner at Kleiner Perkins Caufield & Byers, a Silicon Valley venture capital firm which has previously invested in successes such as Google and Amazon.com.

"These will be tested internally, crash tested and used for other testing purposes," said Lane. Some units will be delivered to customers for real-world testing too.

The Karma is a premium 4-door sport-sedan coupe and plug-in hybrid model with two electric motors producing a total of 300 kW (402 bhp / 408 PS) and 1,300 Nm (959 lb/ft) of torque. It has a range of around 50 miles/80 km running on electric-current alone. In hybrid mode, with an internal-combustion engine charging the 200kW lithium-ion battery pack, its range is extended to 300 miles/482 km. The drive wheels are solely powered by the electric motors.

Gallery: 100 Fisker Karma test vehicles to be built in Finland this year