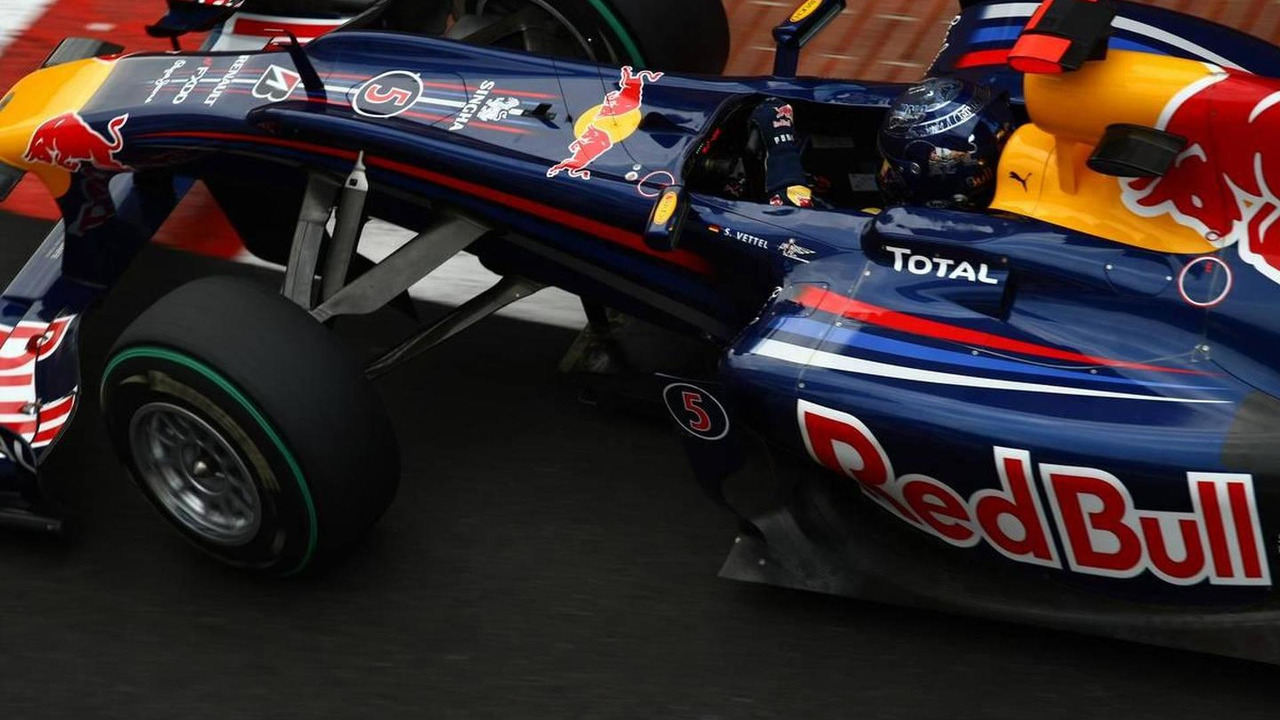 Sebastian Vettel on Thursday refused to deny that unspecified damage to his chassis caused him to trail his teammate in Spain and Monaco.

Sebastian Vettel on Thursday refused to deny that unspecified damage to his chassis caused him to trail his teammate in Spain and Monaco.

It was those back-to-back races that Mark Webber won commandingly from pole, and after which Red Bull decided to replace the sister RB6 driven by 22-year-old Vettel.

"I think it (the damage) explains a lot and on top of that we found also other things that weren't in proper shape anymore," he told reporters in Turkey.

Asked to specify how the damage affected his recent pace, Vettel added: "It's difficult to say.

"Whereas he (Webber) always seemed to be quite happy, I wasn't."

Webber was also asked at Istanbul Park about Vettel's chassis switch, and how the situation might explain the outcome of the Spain/Monaco double header.

"Obviously I wasn't driving his car, so it's difficult to know, to be honest. We'll see," said the Australian.