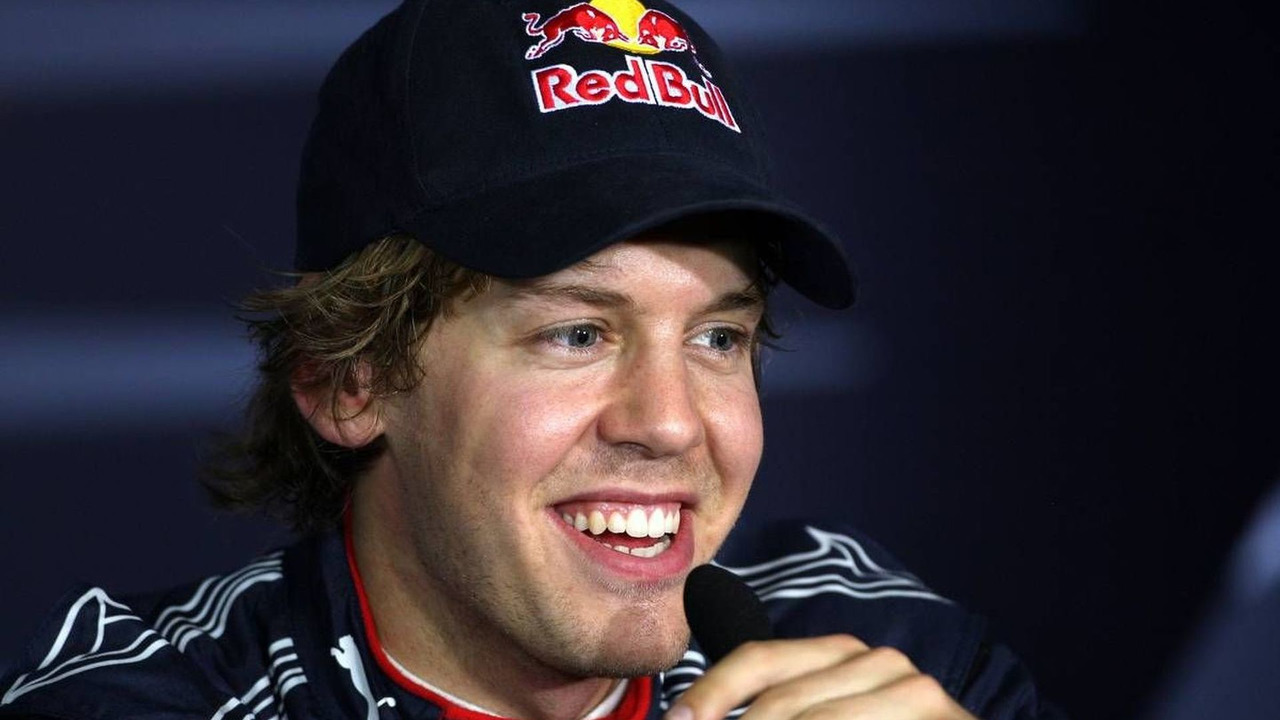 Giving his cars an amorous female name has become one of the 22-year-old German's several F1-related superstitions.

He religiously steps into his cars and dismounts from the left-hand side, and slides a lucky coin behind the laces of his boot.

But Luscious Liz has been retired after the team found damage in the wake of the Spain/Monaco double-header, dominated emphatically by his teammate Mark Webber.

It emerges that Vettel will now be at the wheel of the fully-updated test car.

It has been a warm and sunny day at Istanbul Park, and more of the same 't-shirt weather' is expected throughout the Turkish GP weekend.