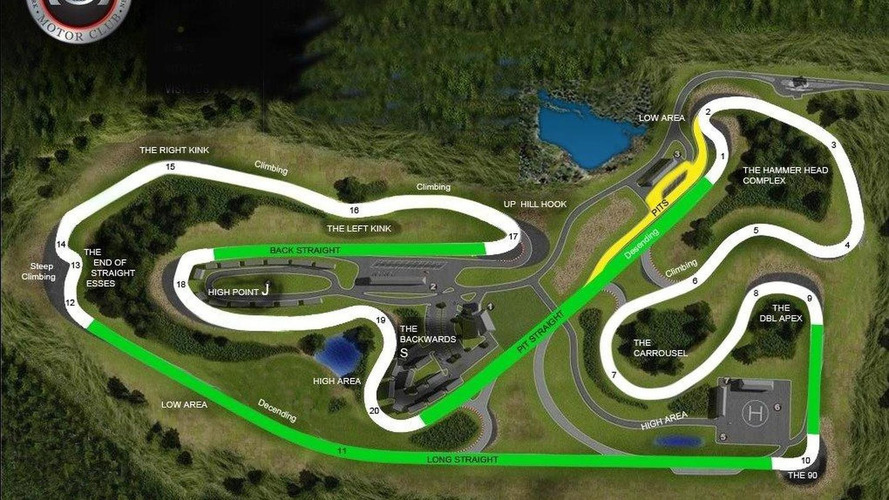 A site for the 2012 United States grand prix has been selected.

A site for the 2012 United States grand prix has been selected.

It was earlier reported that although a promoter has won the rights to stage the race on a purpose-built track in Austin, Texas, the actual site for the venue is still being decided.

But a lawyer for promoter Full Throttle Productions is quoted by the local American-Statesman newspaper as revealing that land has been secured.

"We're just not ready to disclose it (the actual location) yet," said Richard Suttle.

But even with the new details, doubts about the project remain, including insider sentiment that it resembles past negotiating moves deployed by F1 chief executive Bernie Ecclestone.

Until the shock news of the Austin deal emerged, Monticello Motor Club in New York was considered the front runner for a contract.

"Somebody starting from scratch would not be able to do it until 2013," he said.

The implication could be that if Austin is unable to be ready for 2012, Monticello could be back in the frame for a project the following year.

"If Bernie comes back to the table," Straus said, "Monticello is ready."

But Austin promoter Tavo Hellmund, reportedly a friend of Ecclestone's for decades, said he is not worried about the tight schedule for 2012.

Although mainly funded privately, the project will also enjoy some state input, with a letter to Ecclestone signed by Texas governor Rick Perry pledging $25 million per year from the state's Mayor Event Trust Fund.