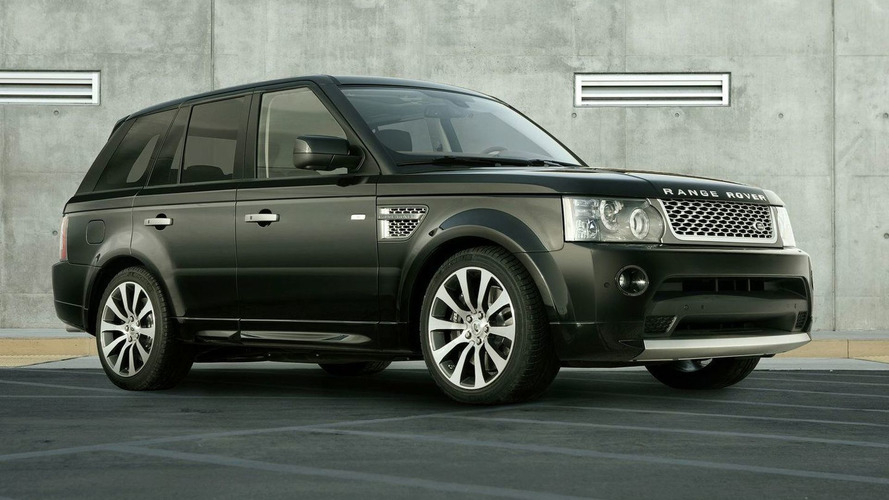 We have the full story on the 2011 Range Rover three weeks before the embargo lift. Find out how much it will cost inside.

The 2011 Range Rover will be available with a new 4.4-liter V8 turbodiesel engine that replaces the old 3.6-liter V8 previously used, according to a letter apparently sent by the automaker to German dealerships.  The letter, sent to WCF anonymously, states that the diesel-powered model will cost €3,000 (£2,540) more than the current model in Germany, which puts the cost at about €88,900.

Buried deep in the letter is the vehicle's release schedule, which says the press embargo on the Range Rover will be lifted on June 17, with the release of the model's full pricing.  A media event in London celebrating the 40th anniversary of Range Rover will take place on July 1, followed by the August 5 release of details and pricing related to the Discovery, Freelander, and Range Rover Sport.  These models will be revealed on August 28 at the Moscow Motor Show.

Sales of all four models will begin in Germany on October 1.

Range Rovers will still be available with the same 5.0-liter V8 supercharged engine.  This engine will be mated to the same six speed transmission currently available.  This model will cost €500 more than the 2010 model year, in Germany.

Fans of Jaguar, now owned by Tata, will notice the same gear selector on the diesel as that of the Jaguar XF and XJ on the Range Rover, also owned by Tata.  New on the model are the colors Baltic Blue and Fuji Alaska White, replacing both Buckingham Blue and White.

Range Rover released the information to dealers to start pitching the 2011 Range Rover to new customers who might be disappointed to find out that the 2010 SUV is sold out.