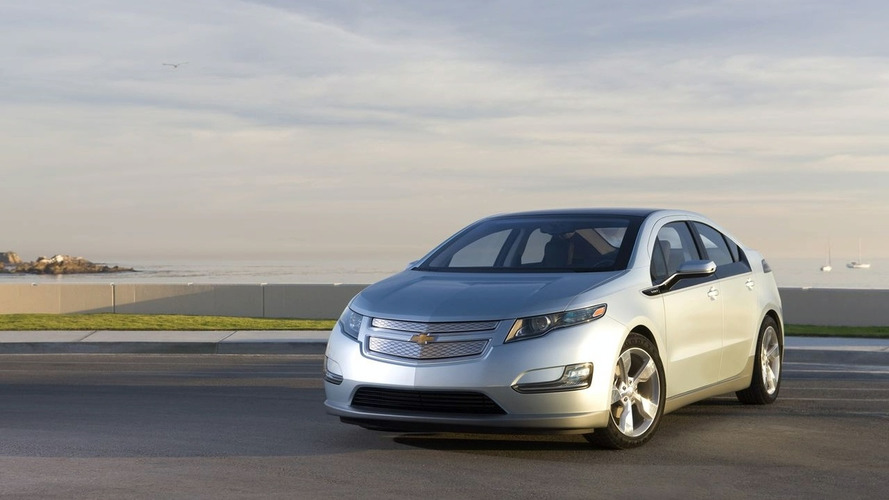 Three engine solutions are currently being investigated for the next-generation Chevrolet Volt, including the heavy-drinking rotary.

Chevrolet has not even started selling the poster child 2011 Volt yet, but already the company is thinking about more efficient ways of producing the next-generation model. Inside Line spoke to GM's new vice president of global vehicle engineering Karl Stracke, who shared some insights into the new GM thought process.

According to Stracke, the Volt's current propulsion system is too costly and has to be cut down if the car is to compete successfully with the Toyota Prius. Its battery pack costs US$10,000 and GM is keen to halve this for the next-generation.

One solution is to use a rotary engine. Rotaries are known for producing more power per cubic centimetre than their cylindrical equivalents. A downside is their tendency to use relatively more fuel, but Stracke reckons that one rotor could be enough for his car's purposes.

A second possibility is the use of a two-cylinder petrol engine. Such a motor has been tested at between 15 kW (20 PS) - 18 kW (24 PS). A third possibility is diesel, but GM is wary of the higher costs involved in its manufacture, despite the possible long-run savings for the consumer.

"The future of the automobile has never been as interesting as it is right now," said Stracke. "Big question is, what new propulsion system will come next?"