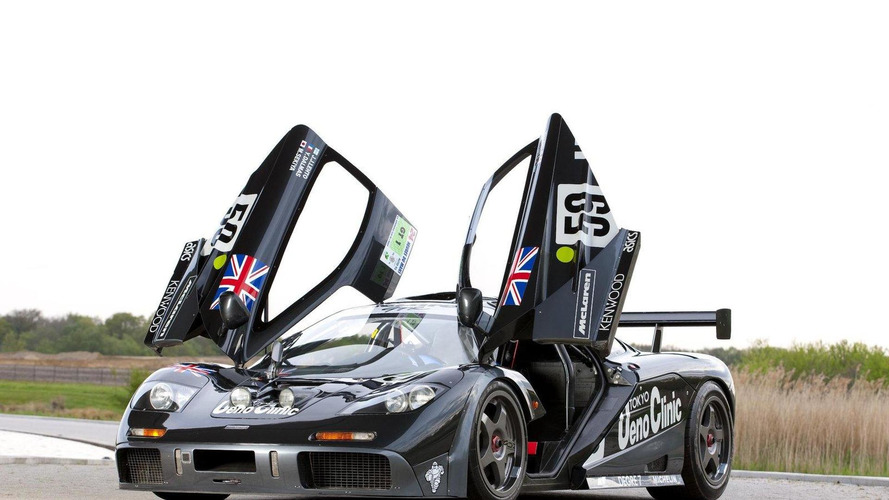 McLaren is celebrating 20 years of the iconic McLaren F1 road car. Fittingly this year also marks the debut of its baby, the MP4-12C.

McLaren Automotive is celebrating 20 years of the legendary McLaren F1 supercar. It is therefore quite fitting that the next chapter of this illustrious company starts writing itself in 2010 when its next supercar, the MP4-12C, is officially launched.

Back in March 1990 a team of engineers came together for the first time to execute its mandate, which was to produce the most innovative, technically advanced and revolutionary car ever built for the segment.

A major innovation was the central driving position with two extra seats mounted behind it. McLaren had been the first Formula One team to use a carbon fibre chassis in 1981 and its experience with the material was manifested when the McLaren F1 employed a lightweight carbon monocoque structure. So light was the car that the two passenger doors weighed only 7 kg each.

A number of F1 variations were built over the course of its lifecycle, including a racing version called the F1 GTR which won the 1995 GT1 Championship and the 24 Hours of Le Mans on its debut. Another special version was the F1 LM of which only five were built as a celebration of the Le Mans win. The F1 LM remains the most powerful and valuable variant of the range.

Check out the press release below for more history and specifications of each variant.