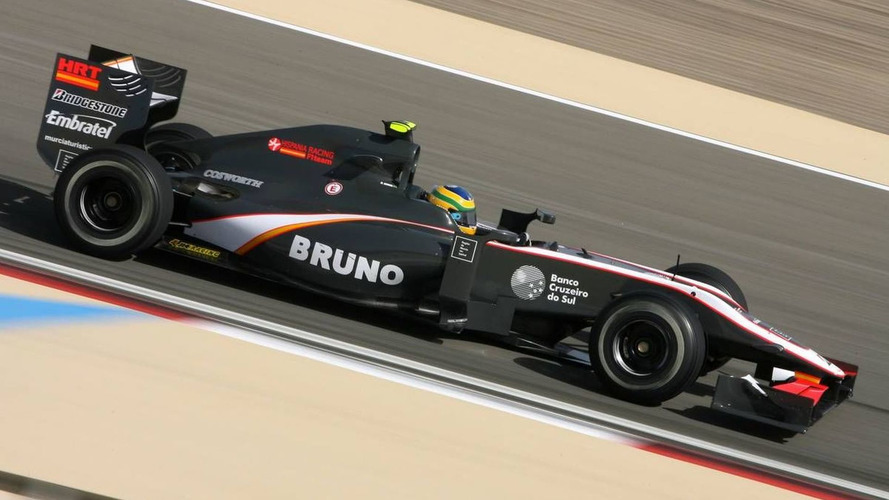 HRT on Wednesday morning confirmed that its relationship with Italian chassis maker Dallara has ended.

HRT on Wednesday morning confirmed that its relationship with Italian chassis maker Dallara has ended.

Amid multiple criticisms of the F110 car from within the new Spanish outfit, it has been reported for some time that the Dallara contract was terminated.

"It was clear from the outset that the contract with Dallara is completed," team boss Colin Kolles was quoted as saying last month.

"It ended on the date on which we ran our cars," he added.

In a press release on Wednesday morning, the team confirmed the split, insisting it is "on amicable terms".

But the statement also revealed that after six races in 2010, "no further chassis development was made by Dallara".

"HRT ... will continue to develop and improve the Dallara designed F110 chassis via its own development programme," the statement added.

Amid suggestions the Dallara split would convince consultant Geoff Willis to sign up as technical director, Kolles said earlier this month that the team will build its own car for 2011.