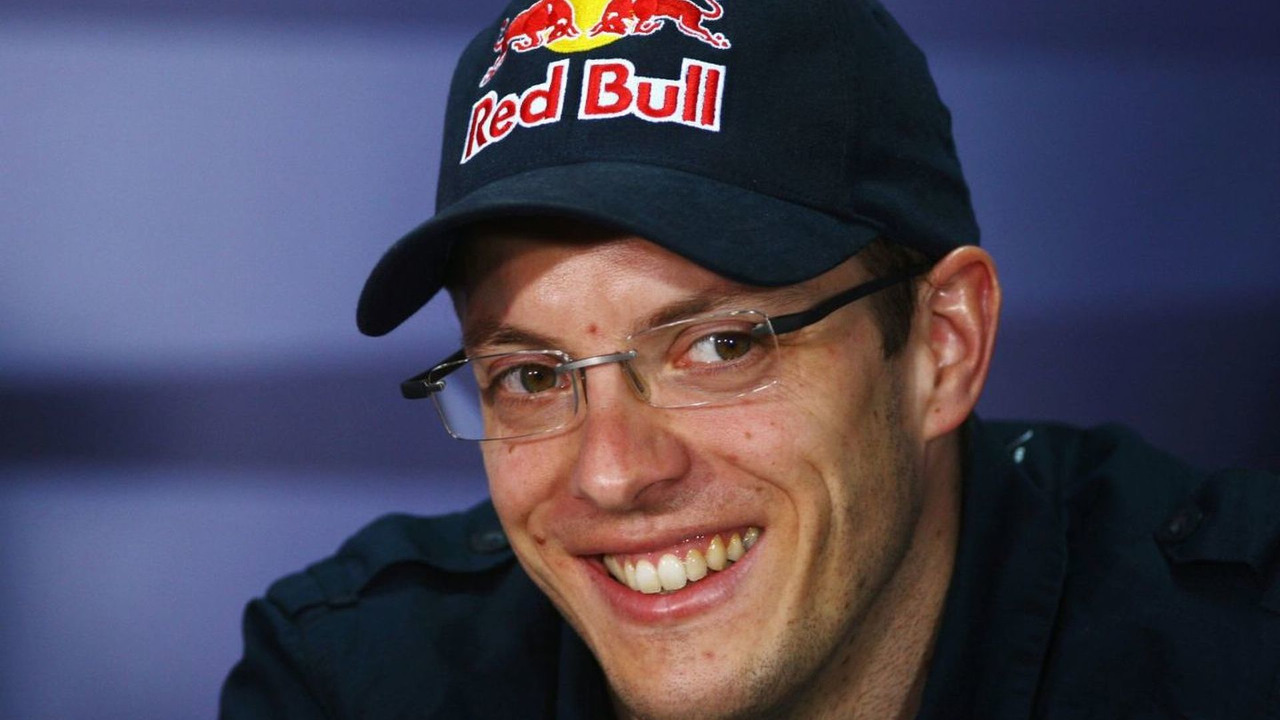 Sebastien Bourdais has admitted he is unlikely to ever return to the formula one grid.

Sebastien Bourdais has admitted he is unlikely to ever return to the formula one grid.

The Frenchman, who was ousted by Toro Rosso mid-way through the 2009 season, now races in the Superleague series and a Peugeot in Le Mans races.

He arrived in F1 in 2008, after establishing himself as the dominant driver of the now defunct American open wheeler series Champ Car.

But Bourdais admits a lack of sponsorship is preventing his return to a top seat in the US, and he also acknowledges that returning to F1 is unlikely.

"I am 31 years old," he told France's sports.fr. "I don't see how I could be back in a F1 cockpit, especially since it already did not go so well.

"If someone offers me a car, why not? But, personally, I have stopped chasing it," added Bourdais.

He admits his relationship with Toro Rosso was always difficult, insisting the Faenza based team wanted "a guy who shuts up and drives".

"They did not decide the development of the car or the technical paths, so it was always going to end in the way it did.

"Now, I have no regrets, but I would have if I had not tried it," added Bourdais.

He was linked with the vacant Renault seat over the past winter, but Bourdais denies he ever had talks with the team's new boss Eric Boullier.

"I know him very well, he is a friend, and we didn't even talk about it," said Bourdais. Renault needed a driver who could bring money.

"I was hoping that Romain (Grosjean) would be retained. There are many talented French drivers but our economy is such that it is difficult to find financial support.

"And, unfortunately, seats in F1 are rare and expensive," added Bourdais.