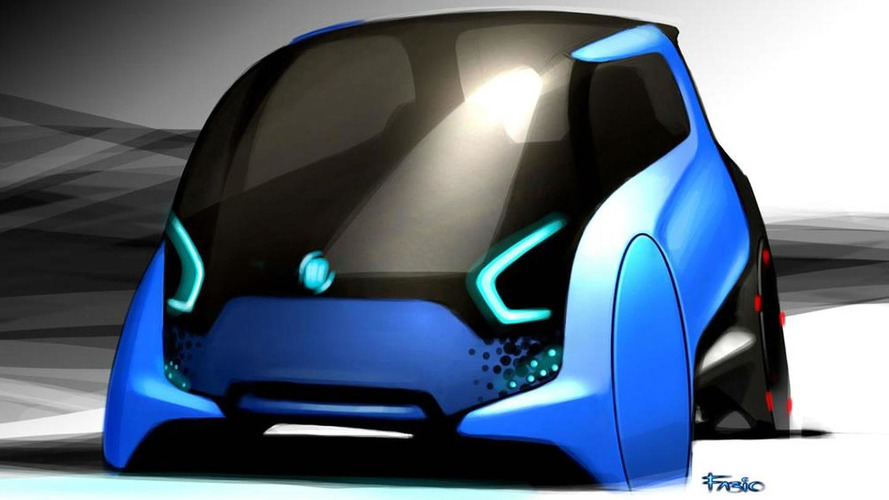 Check out the extensive photos and find out a bit about the upcoming Fiat FCC III Concept car. The story inside.

Fiat has released renderings showing two potential designs for the Fiat FCC III concept car.  The two versions, called Precision and Sense, are based off ideas submitted to the automaker through the Fiat Mio crowdsourcing initiative.

The final version of the concept will be unveiled at the October opening of the Salão do Automóvel auto show in São Paulo, Brazil.  It could potentially lead to a production model in the near future.

Look for the FCC III to feature an ultra low- or zero-emission drivetrain.  It will likely feature several connectivity options, including a mode to allow the car to communicate with other cars.  While the final shape of the car is further developed, whether it be fluid or boxy, look for the compact car to use several body panels to cover up the wheel wells.

It features unique lighting at the front and rear, possibly with an LED or soft flourescent rendition of the Fiat logo.  Inside, the two seater could be either a bench or have independent seats, with a unique touchscreen embedded into the dash.

The automaker unveiled the Mio initiative last year as a way of connecting with their Brazilian consumer base.  At the moment, 15,200 members have registered on the site, with many sending in suggestions for the car.