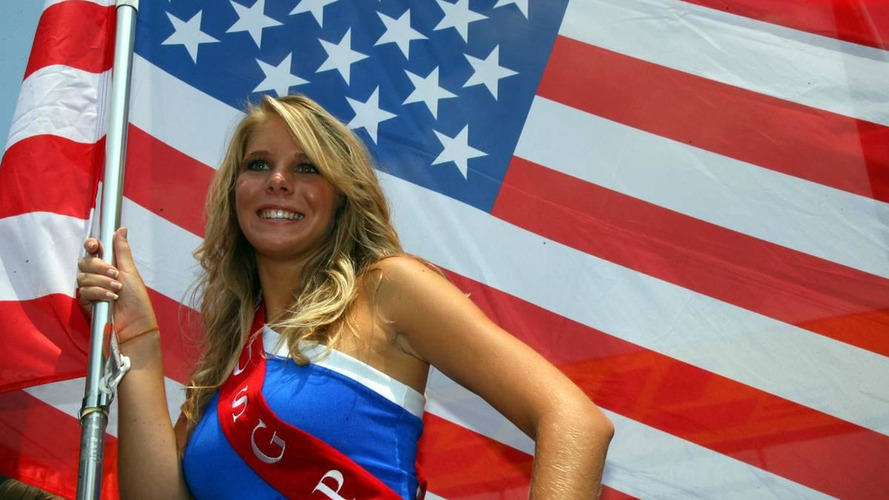 A United States grand prix will once again feature on the formula one calendar.

A United States grand prix will once again feature on the formula one calendar.

In the midst of reports that New York was Bernie Ecclestone's favoured location, the sport announced late on Tuesday that Austin, Texas will in fact stage its first race in 2012.

The 10-year contract is for a "purpose-built" facility, F1 chief executive Ecclestone said in a statement, although details including an actual site, cost or race date were not released.

A report of the AP news agency said the venue would be built "within 10 miles" of Austin airport.

The promoter is Full Throttle Productions, headed by Tavo Hellmund, who Texas Comptroller of Public Accounts Susan Combs revealed has a "30 year relationship with Mr Ecclestone".

"We have been diligently working together for several years to bring this great event to Austin, the State of Texas and back to the United States," said Hellmund.

"We realise that over the last 30 years there have been one or two missing pieces from the previous editions of the formula one United States grand prix," he added.

Never on a purpose-built circuit, previous US grands prix have been held at Watkins Glen, Long Beach, Las Vegas, Detroit, Dallas and Phoenix.

Between 2000 and 2007, the famous Indianapolis Motor Speedway hosted the event, and spokesman Fred Nation on Tuesday questioned whether the "business deal" between F1 and Austin is a sound one.

"Since 2007, we have been asked many times about having formula one return, and our answer has been the same each time: if the business deal is right, they are welcome back.

"If such a deal is in place in Austin, we wish both the city and formula one success for a race in the United States," he said.