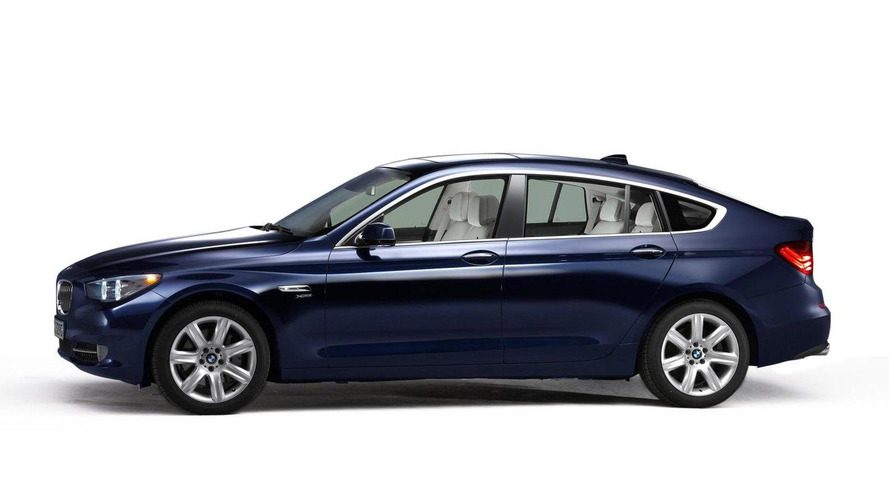 Speaking with Automotive News, Brekus said "The V-8 was probably not the right car to launch it with." His sentiments were echoed by Jim O'Donnell, BMW's North American CEO, who stated the company was "too ambitious with the 550 GT."

So how bad are GT sales in the United States? Not good, but a few notches above dismal. BMW managed to sell 1,143 GTs, which means it outperformed sales of the 2009 5-Series wagon but didn't meet initial expectations.

O'Donnell is hoping the situation will improve when BMW launches the 535 GT and the 550 GT xDrive but cautioned "This time next year, we'll tell you if it's successful or not."