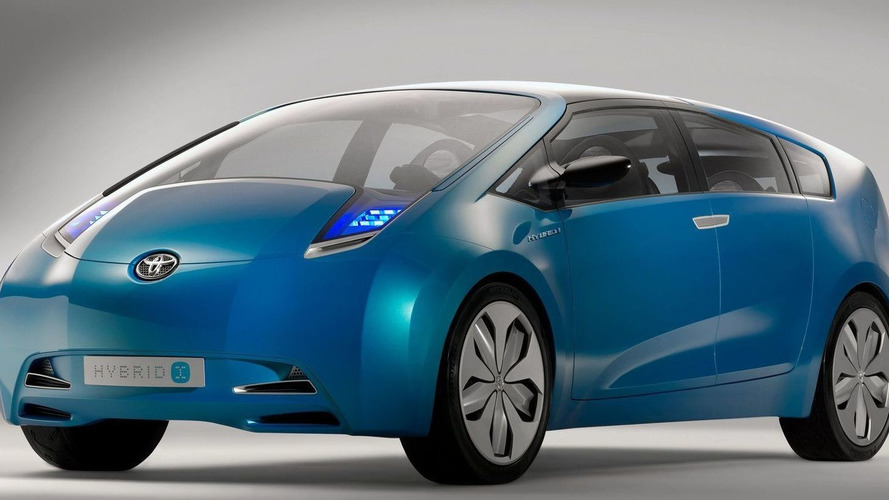 New Prius-based MPV will come as both a 5- and 7-seater. It will also introduce lithium-ion batteries into the Prius drivetrain set-up for the first time.

Motor Trend is reporting that an MPV version of the Toyota Prius will be called the Alpha.

The new Alpha MPV hybrid will be introducing lithium-ion batteries into the Prius drivetrain system for the first time, according to the report. Also, the Toyota Prius Alpha MPV gets a third row of seats, an extended wheelbase by less than an inch (3 cm) and will be about 1 foot (30 cm) longer than the standard Prius.

The model will come configured as either a seven-seater or five-seater of which the latter will only be available with nickel-hydride batteries to keep costs down.

The Prius-based MPV is set to hit the market in March 2011.