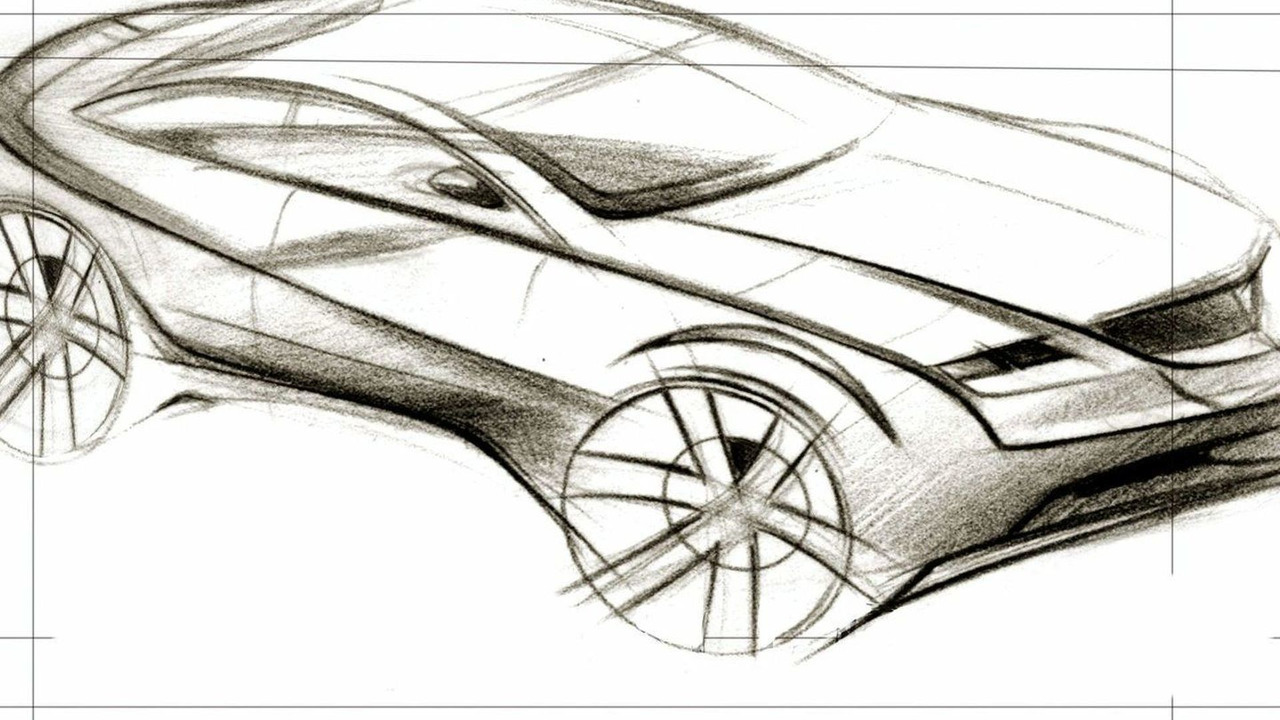 Starting in 2012, Mercedes will expand the B-Class lineup to include a sedan, coupe, and crossover. Likewise, the C-Class will gain a coupe and convertible.

In an interview with Automotive News, Lieb confirmed Mercedes will expand their lineup to include additional C- and B-Class variants. He stated, "With (the) C-Class, we're sitting with a four-door sedan and not doing anything else. Now we will go into segments where (our competitors) are strong."

To tackle the BMW 3-Series, Mercedes will launch a C-Class coupe in 2011. Down the road, the next-generation C-Class will be available as a sedan, coupe, estate, and convertible.

Starting in 2012, Mercedes will also expand the B-Class lineup to include a sedan, coupe, and crossover. The latter will compete with the BMW X1 and Audi Q3, while the coupe will target the BMW 1-Series. According to Lieb, Mercedes expects to sell 15,000 units of each B-Class variant.

While the company is still debating what engines will be offered, both the C- and B-Class will come with a four-cylinder.