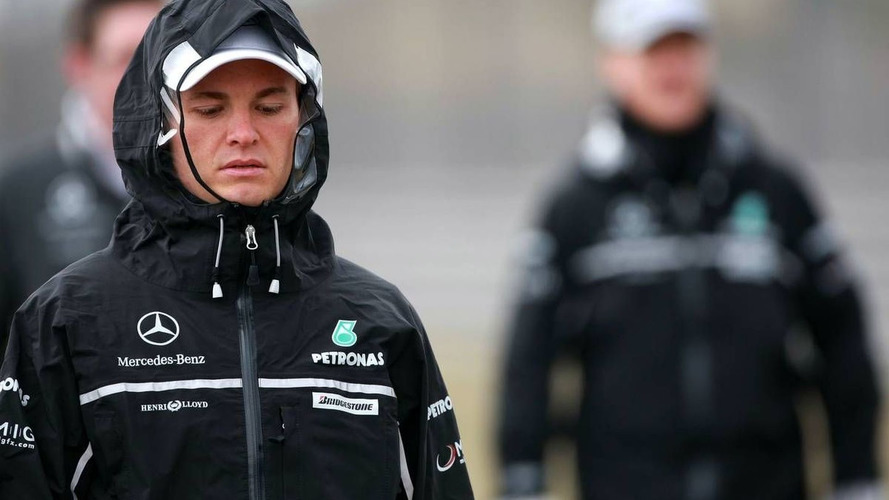 One of Michael Schumacher's former teammates believes Mercedes is working to tailor its 2010 car exclusively to the tastes of the seven time world champion.

One of Michael Schumacher's former teammates believes Mercedes is working to tailor its 2010 car exclusively to the tastes of the seven time world champion.

After Nico Rosberg had the upper hand for the first four races of the season, Schumacher bounced back onto the pace in Spain, where a raft of updates for the W01 were debuted.

This weekend in Turkey, even more developments will feature on the silver car, moving JJ Lehto to sympathise with 24-year-old Rosberg.

44-year-old Finn Lehto was Schumacher's teammate at Benetton in 1994, before he was replaced after a handful of races by Jos Verstappen.

"Poor Nico," he told Germany's Auto Bild Motorsport. "Michael is back into the process of building the car and the team around him. Nico suffers."

Mercedes and even Rosberg insist that the car developments are designed to suit both drivers, but Lehto does not agree.

He said Schumacher "loves a direct front and a loose rear end. At Benetton, Riccardo Patrese, Jos Verstappen and I all had problems".

Lehto also doubts Rosberg's claim that he and Schumacher have a similar driving style.

"The young drivers of today drive very differently. I would be surprised if Nico is satisfied with a car that Michael is also satisfied with," he added.