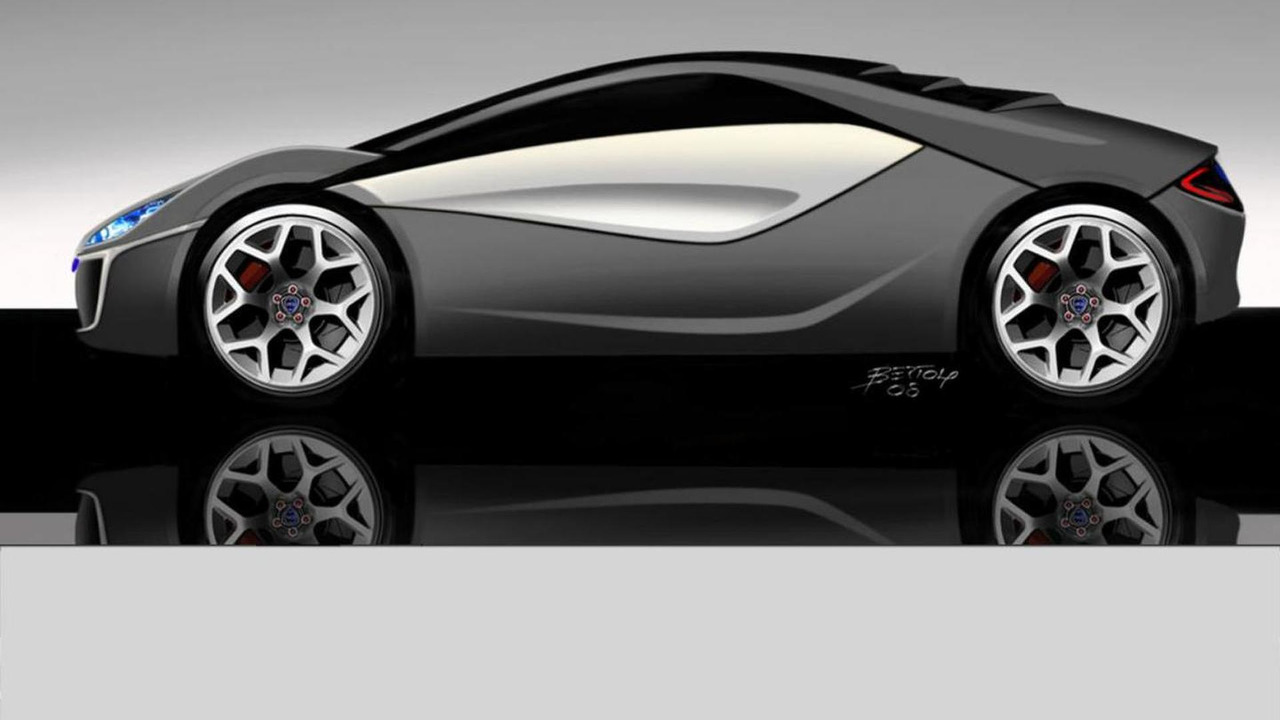 The official Lancia site is the source of several designs showing mysterious coupes and a possible replacement for the five-door Ypsilon.

A number of pictures depicting several Lancia vehicles were posted on the company's official website. Most of the illustrations feature known cars like the Fulvia Coupe and Granturismo Stilnovo which have appeared at motor shows. However, a couple of unknown coupes are among them.

With the designs coming directly from Fiat Group's Centro Stile in-house design division, there are also proposals for the replacement of the five-door Ypsilon.

It is very possible that none of these will ever make it to production as previous experience with Lancia has shown. Hopefully whatever has been holding the Italians back is sorted out and fresh products based on these pictures start coming out.