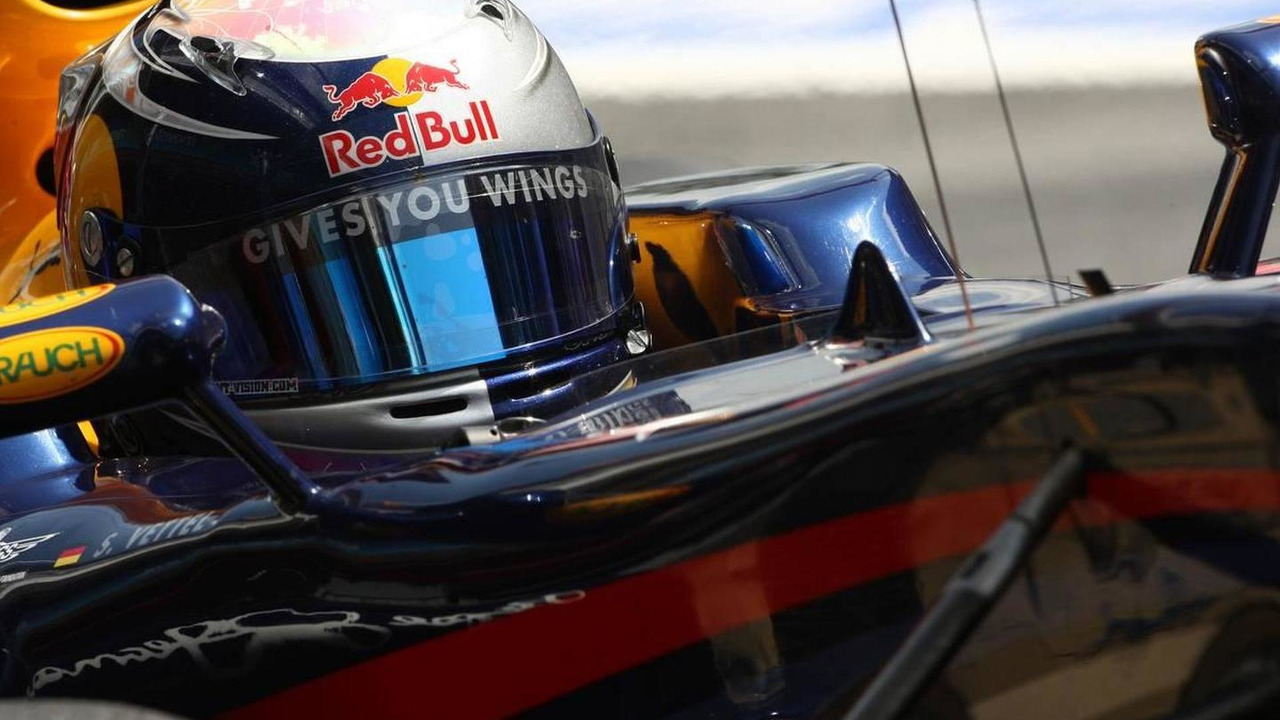 It is this year's generation of Bridgestone tyres that is helping Mark Webber to be so competitive at the wheel of the Red Bull.

It is this year's generation of Bridgestone tyres that is helping Mark Webber to be so competitive at the wheel of the Red Bull.

The Australian commandingly won the past two grands prix from pole position, causing experts to wonder how his highly rated teammate Sebastian Vettel is being momentarily put in the shade.

The latest issue of Germany's Auto Motor und Sport magazine quotes Webber, 33, as admitting that he is enjoying the narrower and more durable 2010 tyres provided by sole supplier Bridgestone.

"The new generation of tyres better suit my driving style," he confirmed.

"The fronts do not bite as extremely and the rears have better lateral stability. Sebastian prefers it the other way around," added Webber.

Vettel said: "You can't get as much out of these tyres than before. They have a lower limit."

Like Vettel, Felipe Massa and Michael Schumacher have been struggling with the 2010 tyres.

Only with the softest compounds, as were used in Bahrain and Monaco, can Massa cope with the pace of his Ferrari teammate Fernando Alonso.

"I have been having trouble getting the harder tyres to work," the Brazilian said. "With the softer ones I have the grip that I need from the first lap."