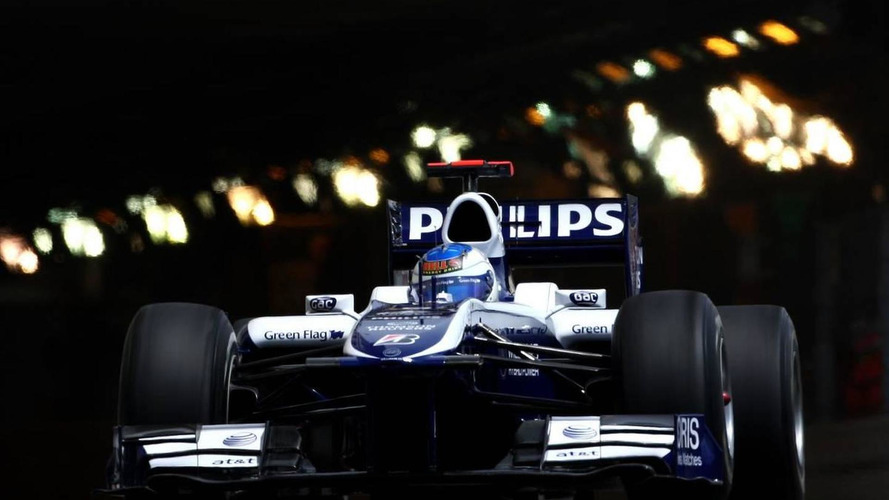 "We have a good idea which part is suspect, but to be completely sure, we need to await the results of materials tests back at the factory," Sam Michael said earlier this week.

Barrichello's chassis and engine were not damaged, but the magazine said the Cosworth unit will as a precaution only now be used during Friday practice sessions this year.

The gearbox was also not substantially damaged, but Grove based Williams has decided to replace it anyway.

The sister FW32 of Nico Hulkenberg also crashed heavily in Monaco, meaning that both cars will have to use an older specification front wing in Turkey next weekend.

"It might have been possible (to replace the damaged wings), but then we would have compromised the next developments for Montreal," explained Michael.