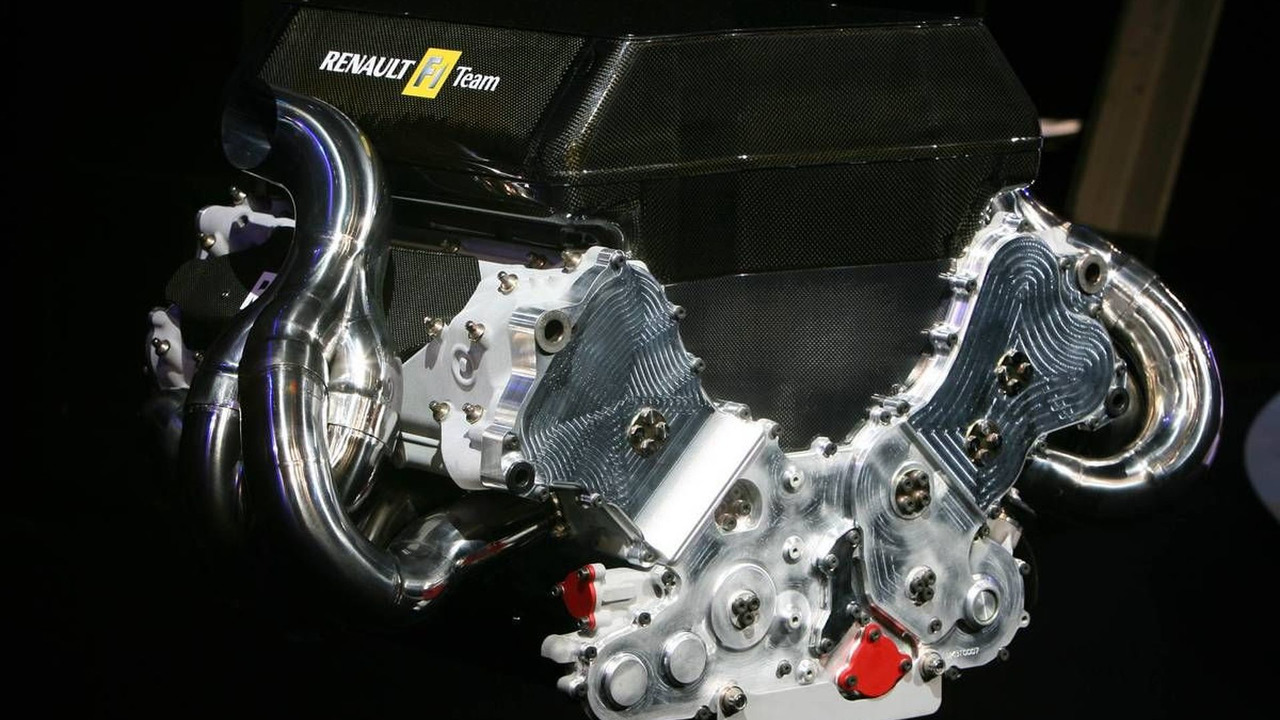 Williams has emerged as a third possible recipient of Renault engines for the 2011 season.

After the French marque said it has the capacity to add more teams to its current F1 roster, it was rumoured that the hopeful newcomers ART could be eyeing Renault power.

Reports then emerged that the new Cosworth-powered Lotus team might be contemplating a change of engine supplier.

Now, Italy's Autosprint reports that Williams - openly not entirely happy with its current Cosworth engines - is already in talks with Renault.

There may also be a link between the Williams/Renault talks, and rumours that Renault's former long-time engineering director Pat Symonds could soon be a consultant to the design of Williams' forthcoming FW33 car.

Renault currently supplies the team that bears its name, as well as the dominant Red Bull Racing, and Renault's head of engine operations Remi Taffin said: "We still do not know how it will be in 2011.

"But we do know that we have the ability to assist more than two teams."