New York village in talks for US GP 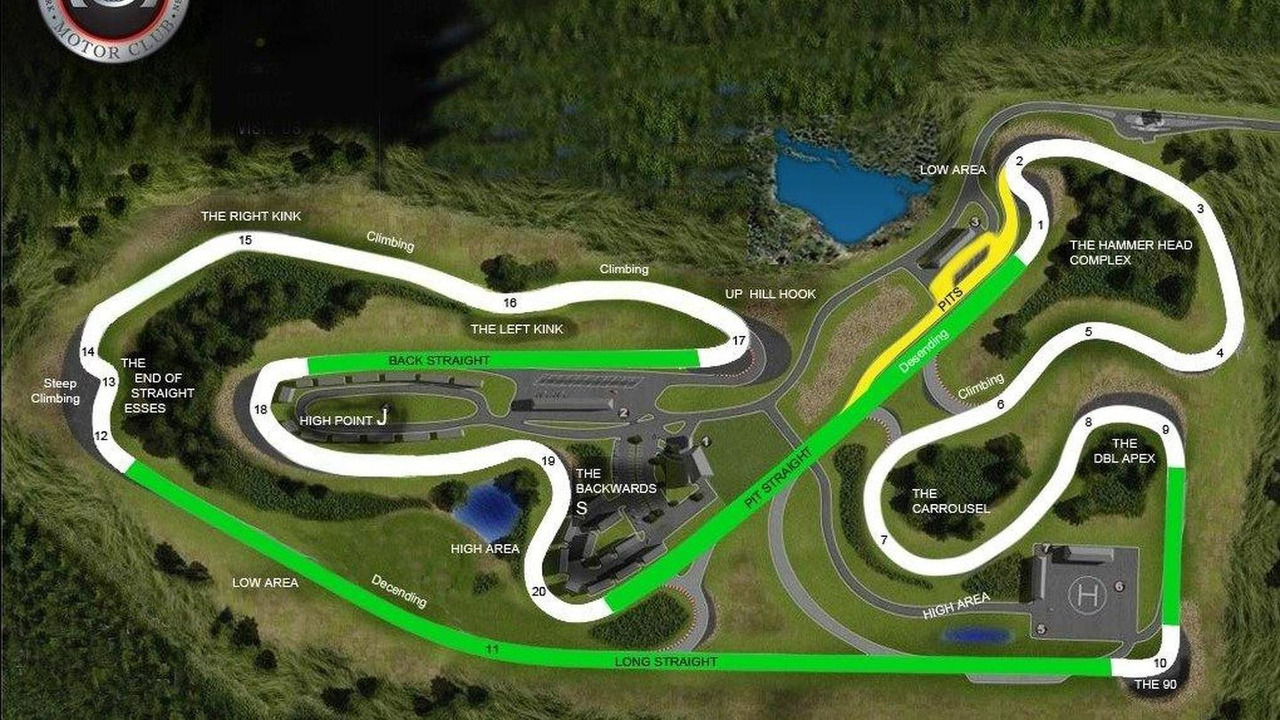 Another possible venue for a future United States grand prix has emerged.

Another possible venue for a future United States grand prix has emerged.

After talks for a race in Jersey City reportedly collapsed, it is now suggested that Monticello Motor Club, about two hours from New York City, has been earmarked as a possible alternative.

Autoweek published a letter from the club's president Ari Strauss to members revealing that the club - located in the Town of Thompson in Sullivan County - is in talks with F1 chief executive Bernie Ecclestone.

The letter also said Strauss met with Ecclestone a few months ago, and that F1 track designer Hermann Tilke has already visited the venue.

Strauss said Tilke "confirmed that our track and surrounding properties, with some expansion and minor track modifications, is an excellent location for a grand prix".

He explained that he is working on securing the "backing and support of local, state, and federal politicians and organisations" and warned that "securing F1 is like winning the Olympics, competition is fierce, and this is not a done deal".