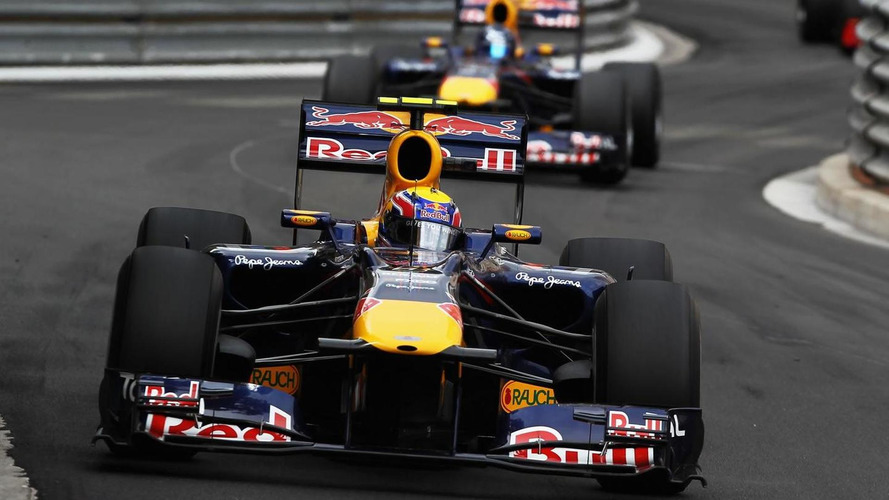 Red Bull may have identified the reason for Sebastian Vettel's recent struggle to keep up with his on-form teammate Mark Webber.

Red Bull may have identified the reason for Sebastian Vettel's recent struggle to keep up with his on-form teammate Mark Webber.

33-year-old Australian Webber has commandingly won the last two grands prix from pole at the wheel of the dominant RB6.

But according to Germany's Auto Bild Motorsport, after returning to Milton Keynes from the Barcelona/Monaco double header, the Austrian team has identified damage to Vettel's chassis.

Horner added: "For the next race in Turkey, he will have a new chassis."

Vettel, initially the stronger of Red Bull's driver lineup this year, is now equal on points with Webber at the head of the 2010 standings.

Briton Horner said he is confident Vettel can impress again at the wheel of a new chassis.

"Sebastian began the season in great shape and I am sure he will bounce back at the next race.

"In Barcelona and Monaco, Mark was simply stronger, he had more confidence and felt more comfortable in the car. In contrast, Sebastian complained several times about the balance of the car," added Horner.