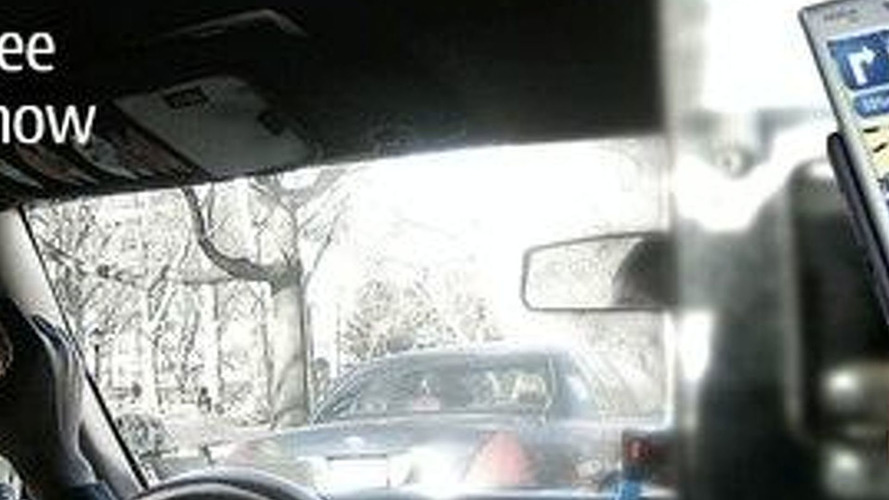 GPS-Internet equipped phones would be able to get real-time information about traffic congestion and determine alternate routes to avoid backups.

Nokia is unveiling a new project called “Mobile Century” which would enable drivers with GPS-internet equipped phones to get real-time information about traffic congestion and determine alternate routes to avoid backups. With the help of 150 college students and California’s Transportation Department, Nokia started testing the system and found it to be on par with current systems offered by XM and Sirius satellite radio as well as Google and Yahoo.

The real advantage of Mobile Century is that it relies on cell phones to send and receive information, rather than a “complex and expensive infrastructure of roadside and pavement-mounted sensors and cameras to collect data.” Results have indicated that mobile phone based technology offers more accurate up-to-date information than currently offered.

While still undergoing research and development, Nokia hopes to expand the project with more intense studies in the near future.